For the first time, a RAF A400M dropped fuel at Sky Blu station in Antarctica 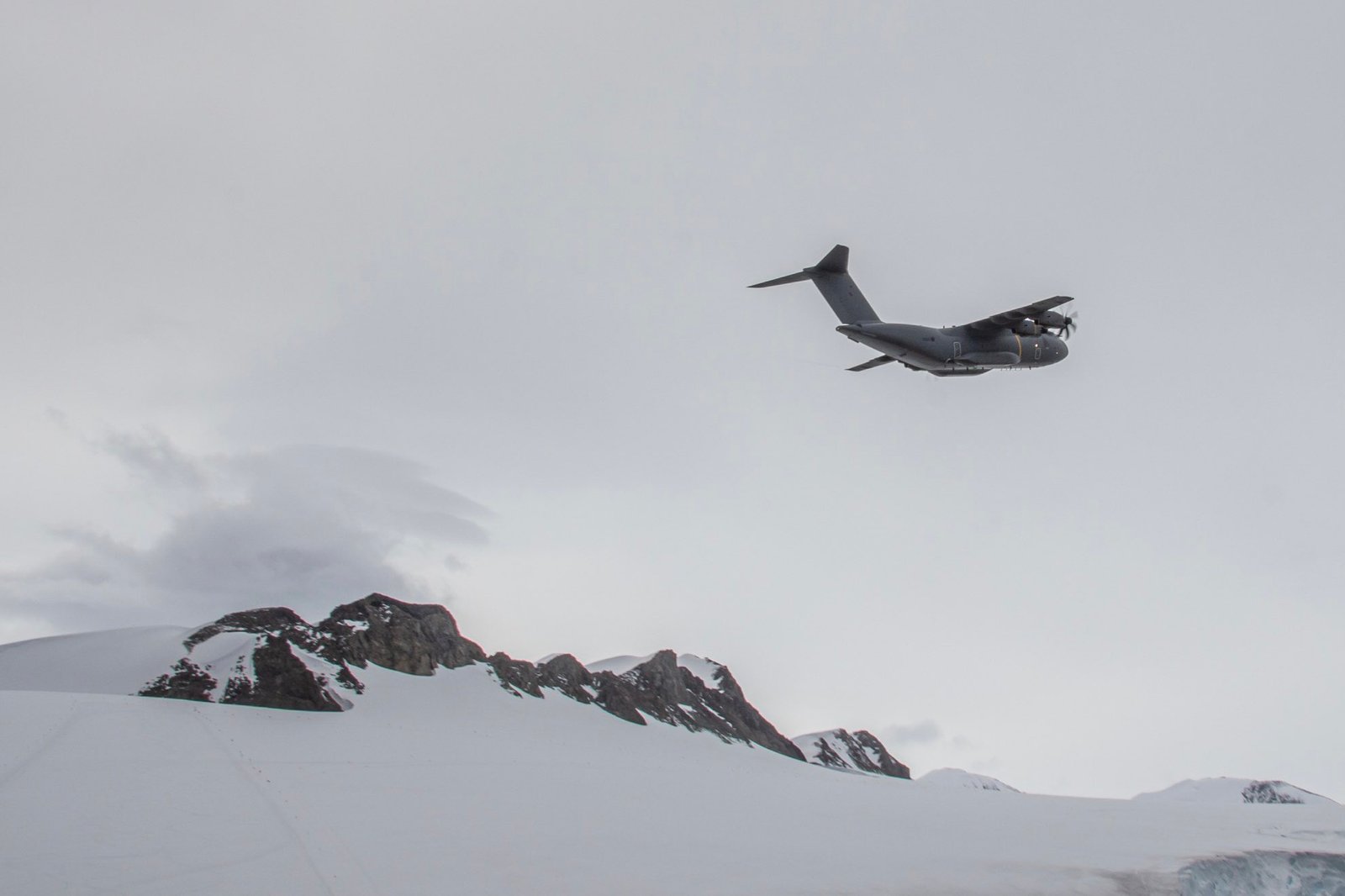 The first airdrop by an A400 has been completed at Sky Blu, in Antarctica.

The A400M departed from the Falkand Islands heading south to Antarctica. 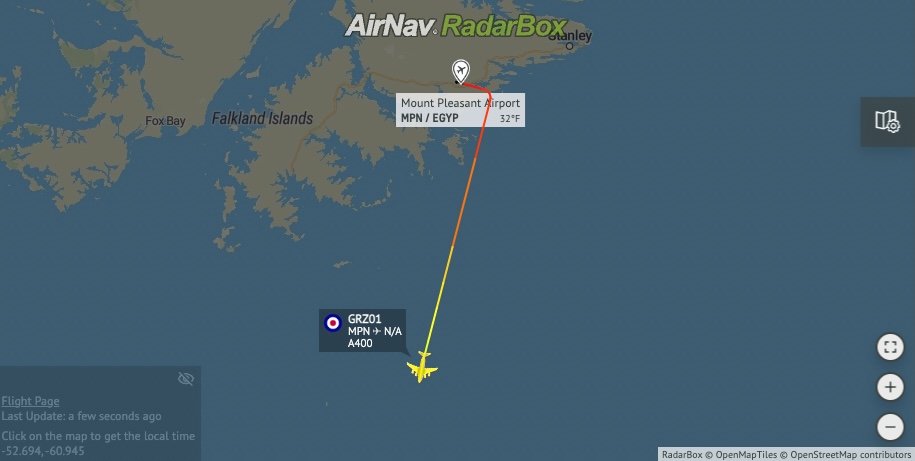 The aircraft first performed a flyby at Rothera, a research Station is the BAS logistics centre for the Antarctic and home of well-equipped biological laboratories and facilities for a wide range of research. The station is situated on a rock and raised beach promontory at the southern extremity of Wormald Ice Piedmont, south-eastern Adelaide Island.

The first airdrop by an A400 has been completed at Sky Blu. The aircraft treated us to a flyby here at Rothera on their way back to MPA.

The fuel dropped at Sky Blu enables us to continue deep-field science campaigns further into the future.@BAS_News @RoyalAirForce pic.twitter.com/M1Zo8zgZ3G

Then the military aircraft performed a fuel drop at Sky Blu station in order to continue deep-field science campaigns.

Sky Blu is a forward operating station for the British Antarctic Survey located in southern Palmer Land, Antarctica. It is in an area of blue ice, an extremely hard and dense ice which has lost the air bubbles that normally cloud the ice.

A RAF A330 voyager was also part of the mission support.