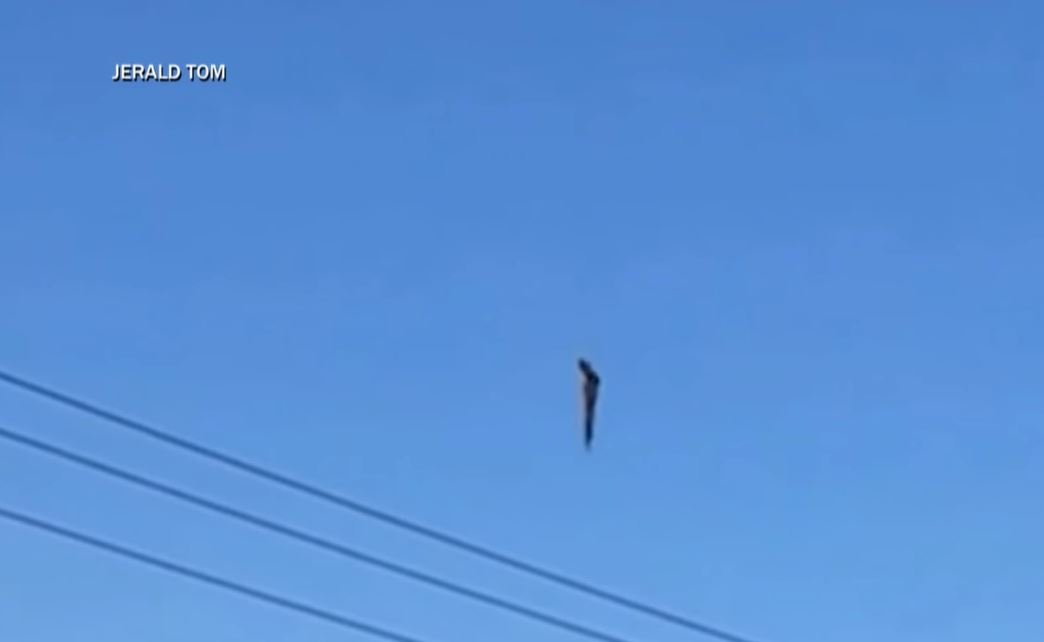 The accident occurred after the balloon was blown into power lines by a gust of wind, police said.

The pilot and three passengers were declared dead at the scene following the crash on Saturday morning.

A fifth person was taken to a nearby hospital with serious injuries before later passing away.

No one on the ground was injured.

According to the The Federal Aviation Administration, the gondola fell around 30 metres (100 feet) before crashing into the median on the road before bursting into flames.

Police say the deceased were aged between around 40 and 60, and three were men and two women.

The FAA is investigating with police and the National Transportation Safety Board. The balloon went down about six miles west of Albuquerque International Sunport Airport.

Local media reported that around 13,000 homes were left without power following the crash.