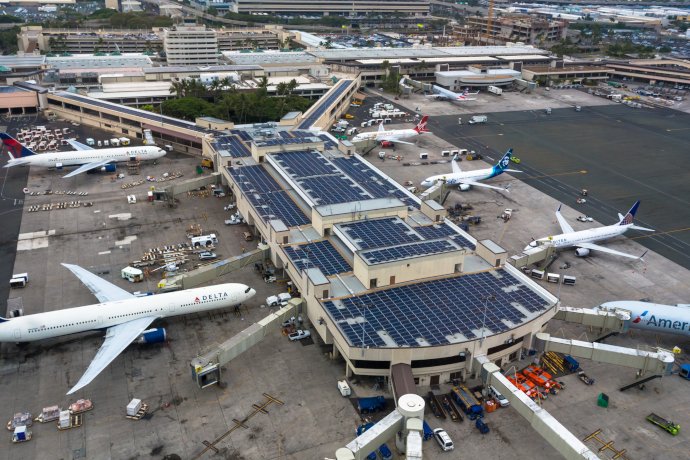 A federal judge sentenced on Thursday a former Federal Aviation Administration employee to two years’ probation and fined her $5,000 for willfully and maliciously interfering with the working and use of a communication system operated and controlled by the United States.

Joelyn DeCosta, 48, of Honolulu was an Airway Transportation Systems Specialist for the FAA and worked with the agency for 26 years.

She willfully and maliciously severed communications between Air Traffic Control in Honolulu and aircraft flying in U.S. airspace above and around Honolulu in an area covering flights between Oahu and Maui, Lanai, Molokai, Kahoolawe and the Big Island.

DeCosta pleaded guilty pursuant to a plea agreement, which included her resignation and resulting loss of retirement benefits worth more than $500,000.

One of the pilots spoke at the sentencing saying that the outage posed a danger to himself and 40 passengers aboard the plane.

“The U.S. Attorney’s Office takes any threat to the safety of the air traveling public very seriously and will vigorously enforce federal criminal laws against any federal employee who abuses their position and, in doing so, puts air travelers in harm’s way,” U.S. Attorney Kenji Price said in a written news release.

The case was investigated by the Department of Transportation, Office of Inspector General and the FBI. Assistant U.S. Attorney Marc Wallenstein prosecuted the case.