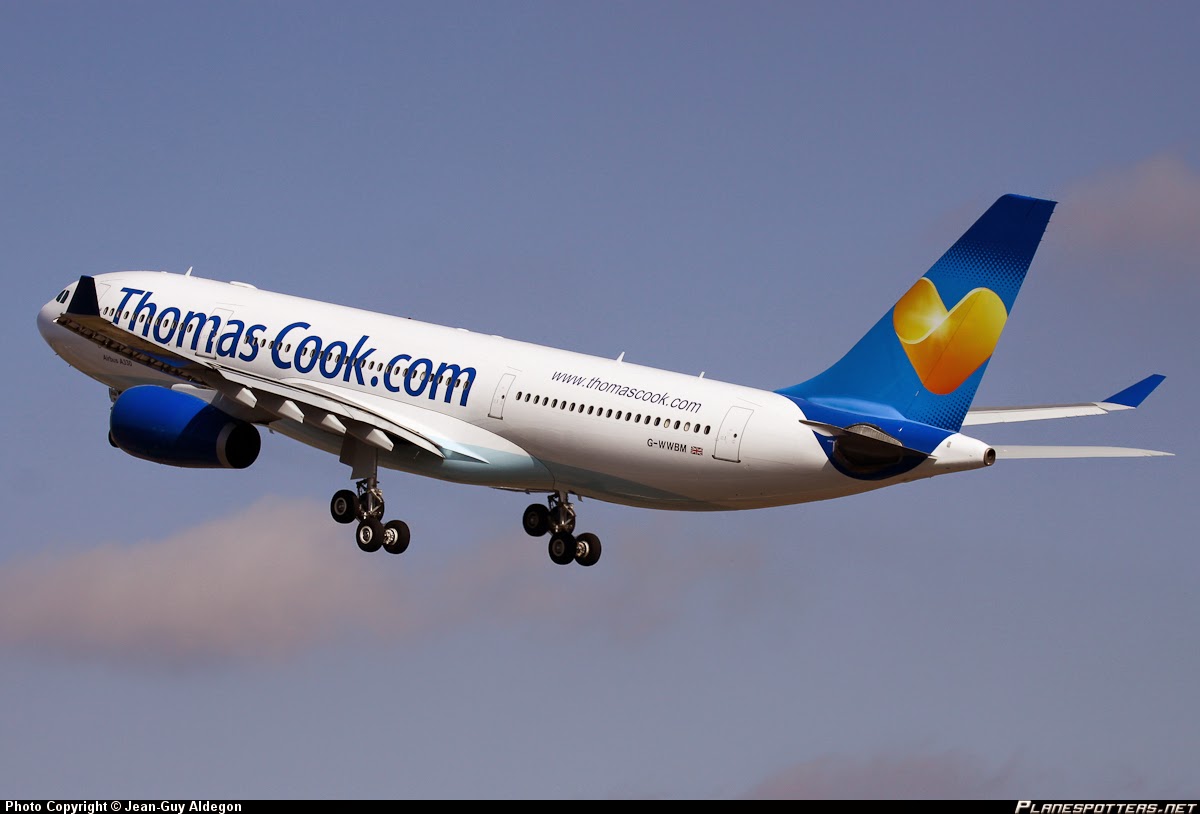 A packed holiday jet made an emergency landing after a series of errors by the pilot who was stressed about being demoted, a report has revealed.

The Thomas Cook plane with 235 passengers and seven crew on board touched down with critically low fuel levels, according to an inquiry.

It was due to land at Newcastle but diverted to Manchester, which has a longer runway, after a fault with the wing flaps.

The switch meant the plane would be in the air for about 20 minutes more than planned – burning more fuel.

The Boeing 757 pilot could have gone to Edinburgh – which was closer – or headed back to Newcastle once the flap problem was fixed, the report said.

Instead, he continued to Manchester and eventually landed with just 900kg of fuel left. The jet should have had 1,627kg of “final reserve”.

The Air Accidents Investigation Branch said the “low and imbalanced fuel state … could have had serious implications”.

Experts said that at the time, the pilot was worried about being reduced in rank and taking a pay cut, and “sensed that the airline was in turmoil due to a major internal re-organisation programme”.

A report said: “The direct effect for him was that he had been told that he would be one of several captains who would be demoted to first officer … and that his salary would reduce significantly.”

The drama unfolded as the plane was returning to Newcastle from Fuerteventura when it was ordered to “go-around” and make another approach to the runway.

A problem with the wing flap persuaded the crew to divert to a longer runway, but while flying to Manchester they made a series of mid-air errors, failed to carry out basic checks and ignored standard practices.