EMERGENCY Drunken British man tried to open an emergency door at 30,000ft on board easyJet #U28896 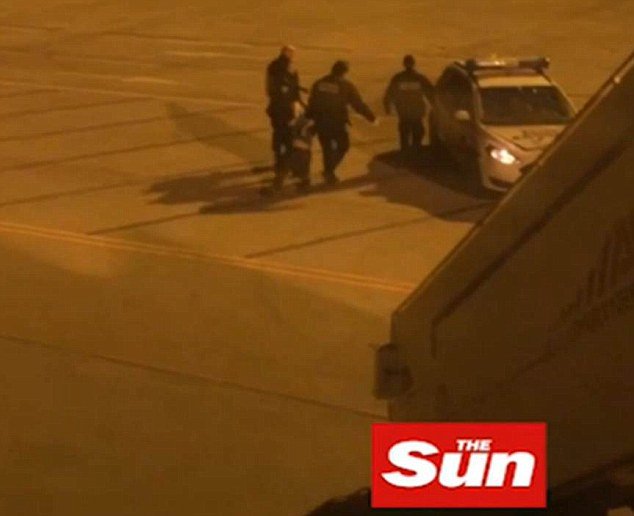 A drunken British man reportedly tried to open an emergency door on an EasyJet flight and had to be restrained by fellow passengers.

The man, in his 30s, was said to have pushed his girlfriend after drinking spirits on the flight from Marrakesh, Morocco to London Gatwick on Monday.

He later tried to open one of the doors on the 180-seater Airbus A320 at around 30,000ft and had to be restrained by others on the flight.

The 180-seat Airbus A320 was forced to land in Bordeaux, France — two hours into the four-hour flight.