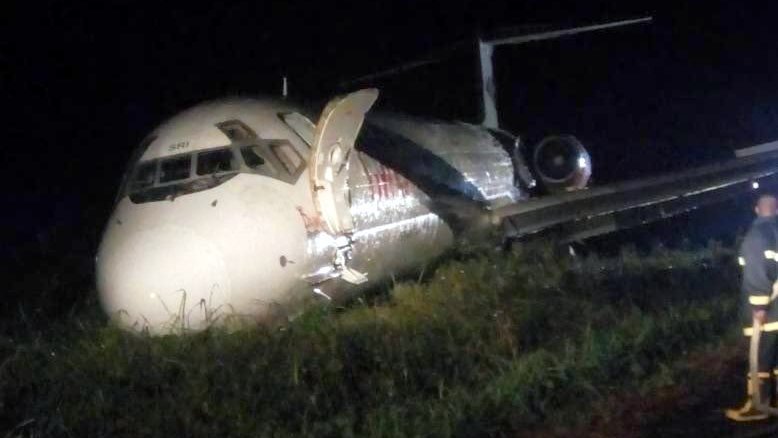 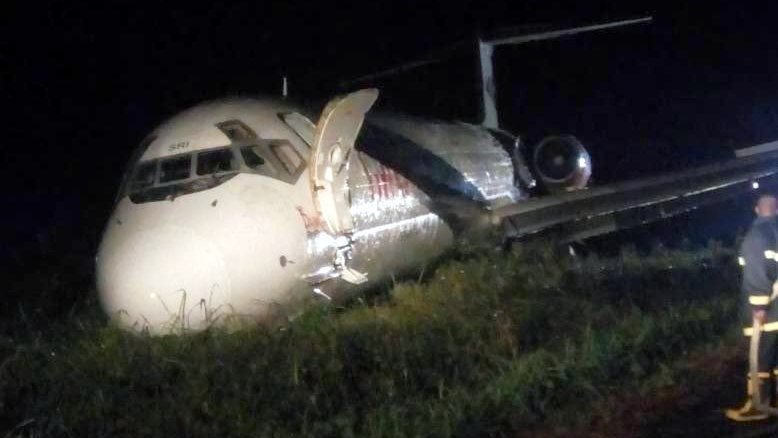 It is believed at this time that no fatalities have occurred. We will continue to update you as more information is announced.

You can continue to find updates from Dan Airs official twitter page here.

The Director-General of CPC, Babatunde Irukera in a statement:

” Dana Airlines Flight 9J0363 operating from Abuja to Port-Harcourt on February 20, 2018, landed at approximately 19:30hrs and overshot the runway. Cause of incident still unknown but under investigation. The Nigerian Civil Aviation Authority (NCAA) and Accident Investigation Bureau (AIB) have been notified and already in control. The Federal Airport Authority of Nigeria (FAAN) secured perimeter scene of incident. There were 50 Souls On Board (SOB) made up of 44 passengers and 6 crew. Thankfully, all passengers and crew were safely evacuated without injury,” he said.