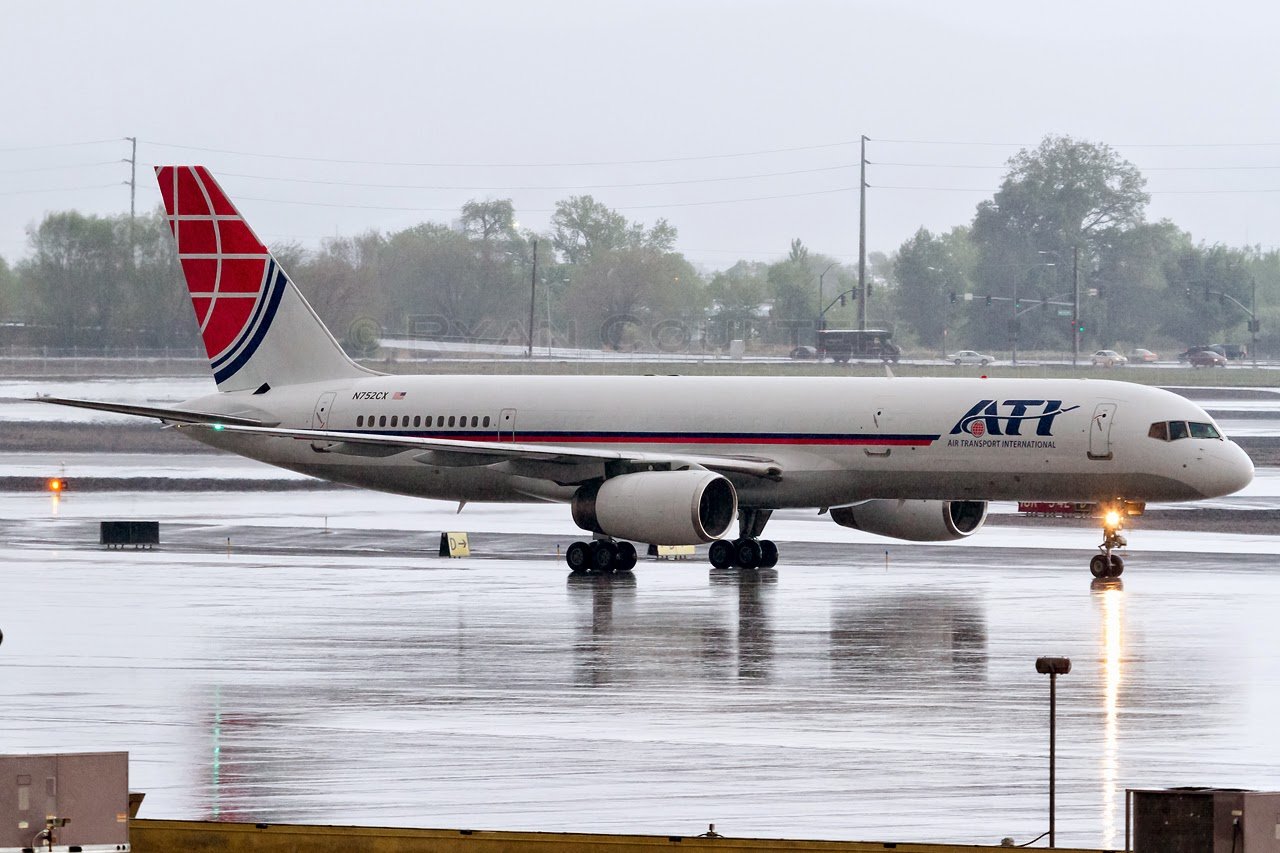 A Boeing 757 cargo plane had to make an emergency landing, shortly after takeoff on Wednesday, from Portland International Airport in Oregon after five ducks hit the plane. The impact with the birds caused problems in the engine forcing the plane to land, according to reports.

The plane had taken off at about 6:30 p.m. (3:30 p.m. EST) Wednesday when it hit the birds and had to turn back. It landed safely on the south runway, which was later closed for an hour for cleaning, reports said. Five pintail ducks, which hit the plane, were found but authorities said that more birds could have hit the plane, KATU, a Portland-based news network reported, citing Kama Simonds, a spokeswoman for the Port of Portland.

The plane belonged to Air Transport and was flying to Boeing Field in Seattle, Fox 12 Oregon reported, adding that none of the people on board were injured. The twin-engine aircraft went back to the cargo ramp and will not make its daily run Wednesday night, Simonds said, according to KATU.