An Allegiant Airlines flight from Las Vegas to Bellingham, Washington made a quick return to McCarran Airport after reports of an engine problem.McCarran spokeswoman Christine Crews tell KXNT Allegiant Flight 580 took off at 8:45, with a call of an in-flight emergency shortly after 9. The Boeing 757 made a safe landing and was cleared of any danger by the Clark County Fire Department. 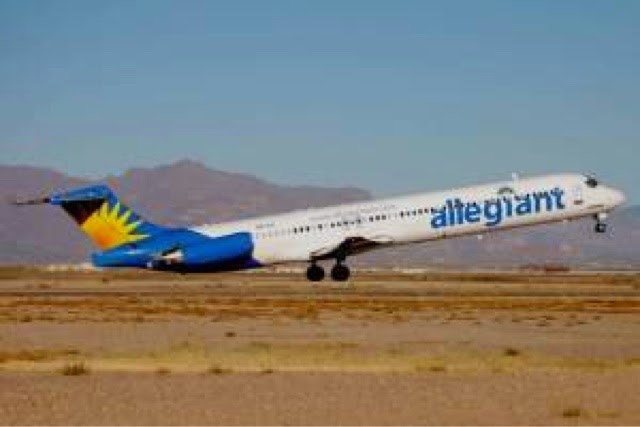