EasyJet forced to sell 9 aircraft to raise $400m in cash 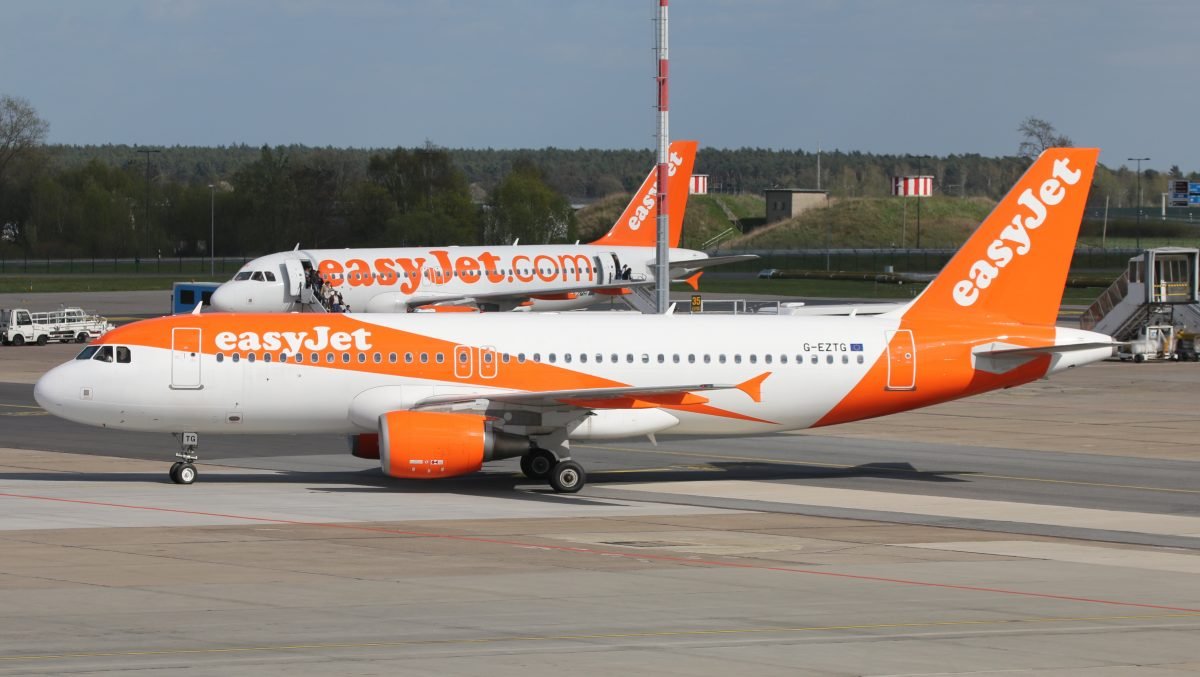 EasyJet announced that it has raised $399 million (306 million pounds) from the sale-and-leaseback of nine of its Airbus A320 jets.

EasyJet also announced that it will continue to review its liquidity position and could seek more sale and leaseback deals in order to boost its finance in days to come.

Before this latest agreement, the British airline had already raised 608 million pounds from the sale and leasebacks of its jets during the coronavirus pandemic.

EasyJet announced on Tuesday that it signed two deals for the sale and leaseback of these 9 Airbus A320s. The airline will lease the planes back until they are ten years of age

Similarly, the airline made another deal with Sky High 112 Leasing Company for four A320s, which will generate $207.5 million (159 million pounds) in cash for the airline.