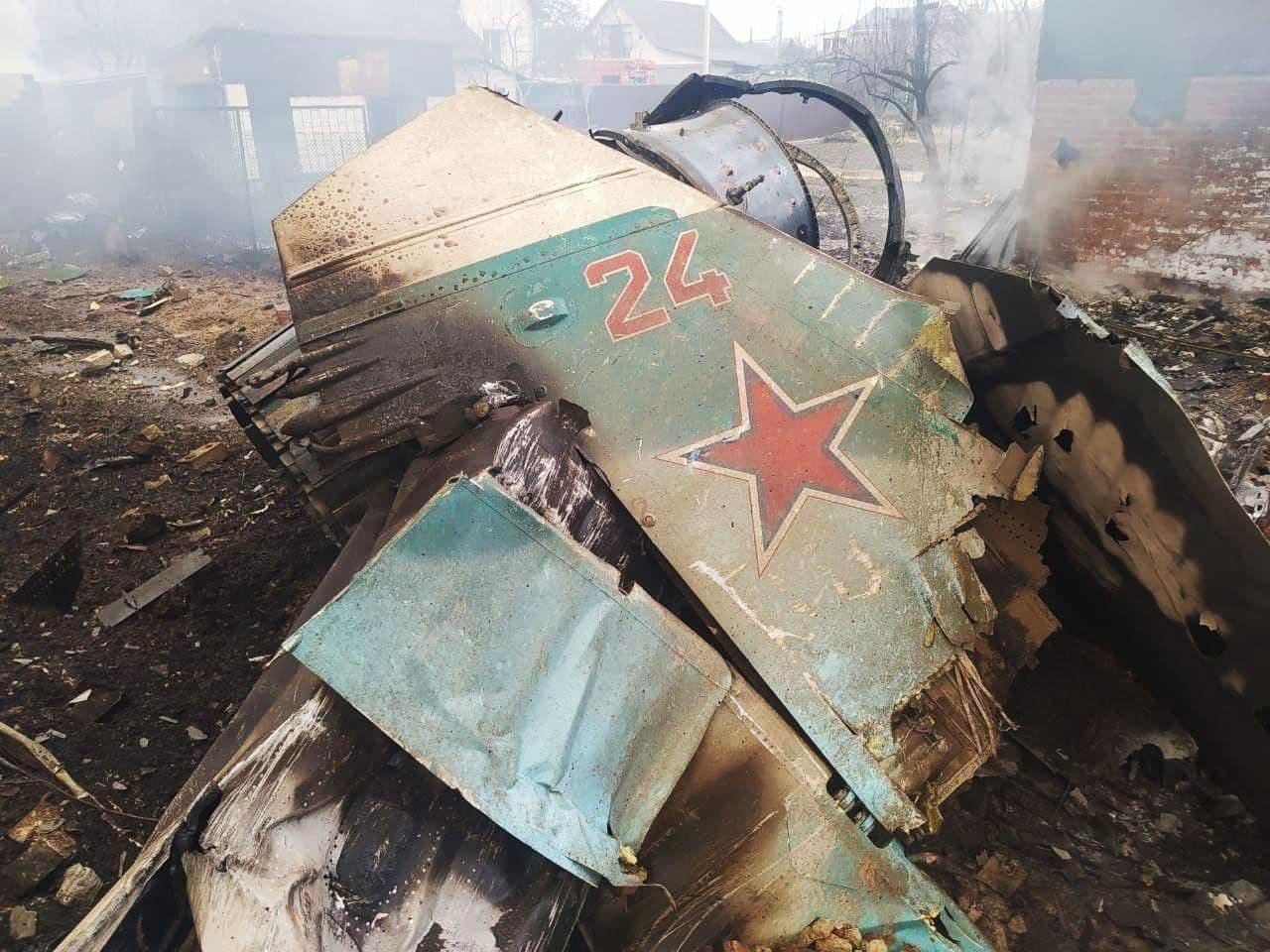 Wrecked Russian fighter jets are being found with rudimentary GPS receivers “taped to the dashboards” in Ukraine because their inbuilt navigation systems are so bad, the UK’s defense secretary, Ben Wallace, said.

Speaking at the National Army Museum in London Monday, Wallace commemorated those who died in World War II and called Russia’s invasion of Ukraine “senseless and self-defeating.”

He added that there was evidence suggesting Russian military hardware was being pushed to breaking point by the invasion of Ukraine.

“‘GPS’ receivers have been found taped to the dashboards of downed Russian Su-34s so the pilots knew where they were, due to the poor quality of their own systems,” he said.

The Su-34 was first manufactured in the Soviet Union in the early 1990s but is still one of Russia’s leading fighter jets.

Ukraine has shared abundant evidence of what it says are Russia’s attempts to patch over issues with old military equipment and bypass equipment shortages.