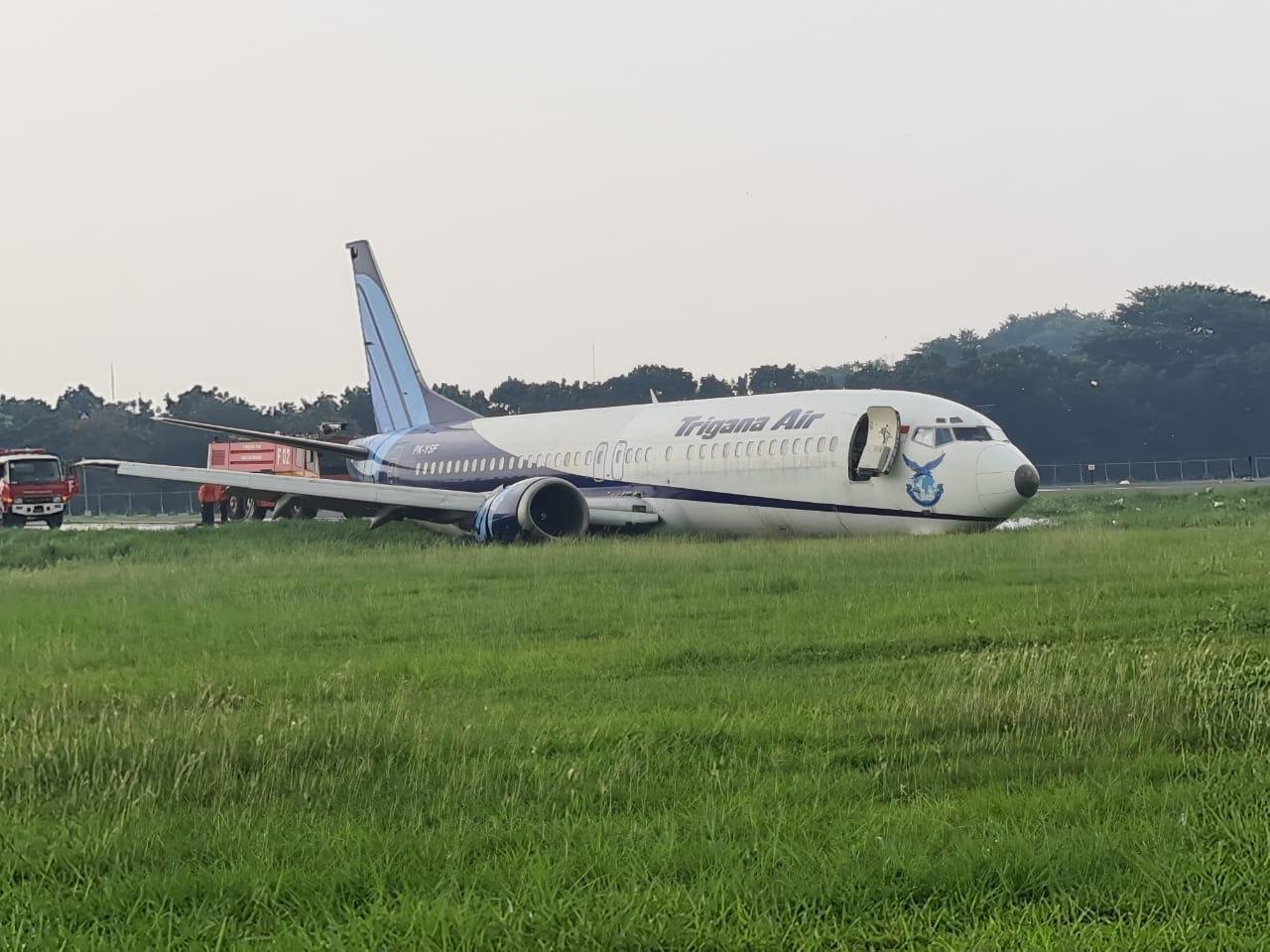 The aircraft was at initial climb when the crew reported problems with the right-hand main gear having departed runway 24 at 10:53 local time (03:53 UTC). The crew stopped the climb and entered a holding pattern at around 3000 feet.

The aircraft subsequently returned for an emergency landing on the same runway some 30 minutes after departure. On landing, the aircraft veered off the right side of the runway and came to rest in the grass perpendicular to the runway, with the fuselage remaining intact. No injuries were reported. The aircraft sustained substantial damage.

The Ministry of Transportation confirmed the incident saying: