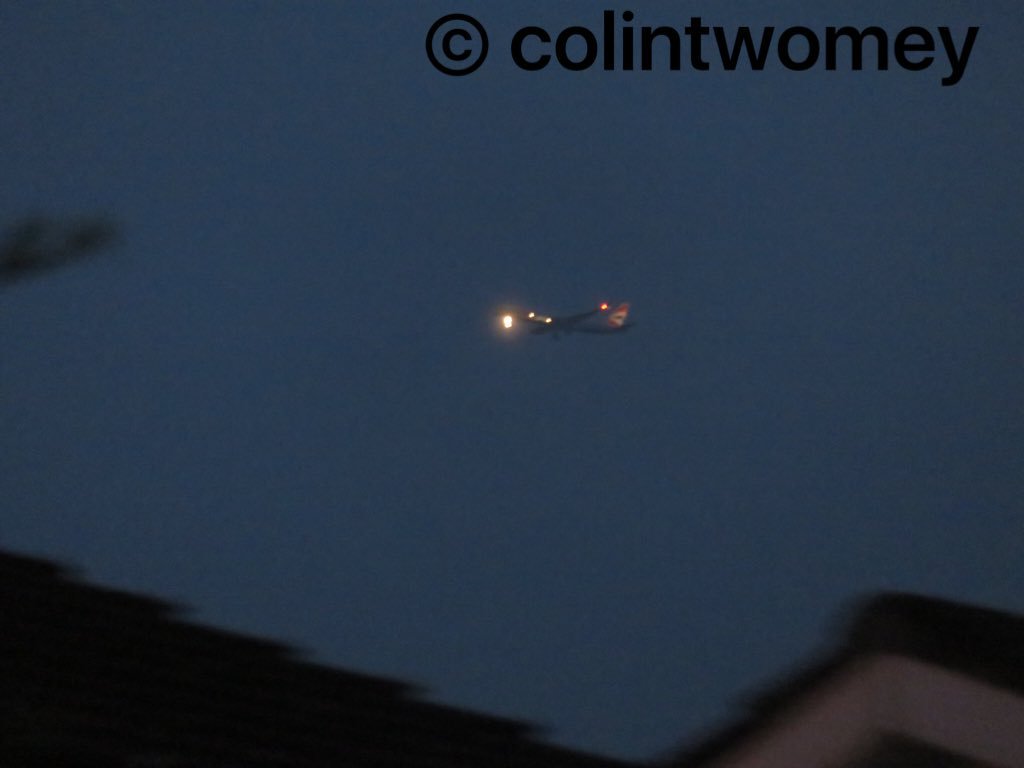 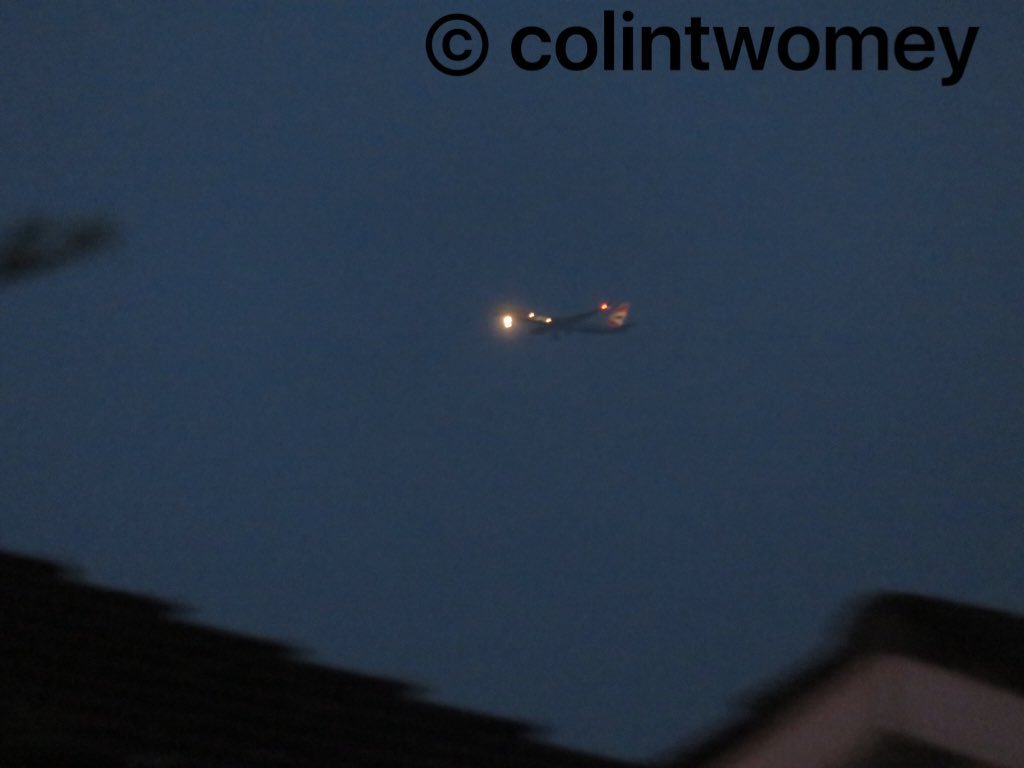 Open Skies Boeing 757 flight #EC1 to Newark declared an emergency and diverted to Shannon due fire alarm in gear confirmed by the pilot on ATC. Flight EC1 did a fly by at 1000 ft runway 24 at Shannon to see if landing gear is down.

Reload the page for live updates…