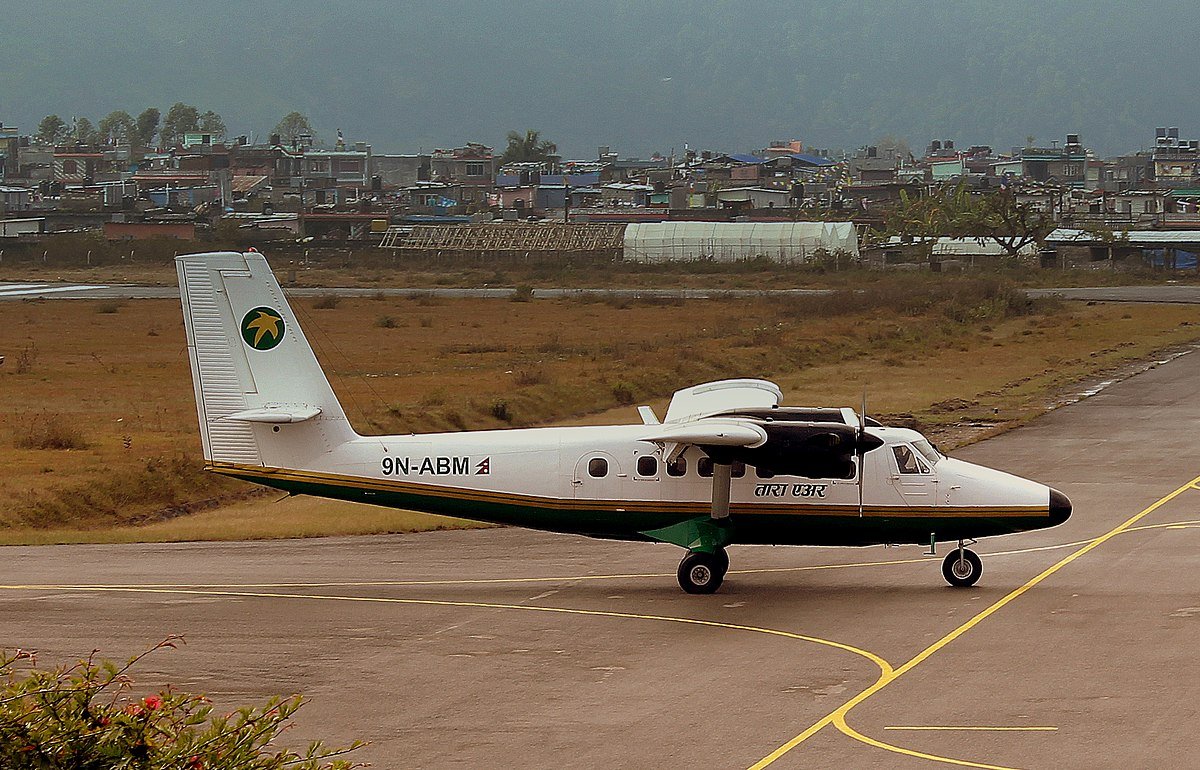 Nepal’s Tara Air 9 NAET twin-engine aircraft carrying 19 passengers including 4 Indians, flying from Pokhara to Jomsom at 9:55am has gone missing.

The aircraft was seen over the sky of Jomsom in Mustang and then had diverted to Mt. Dhaulagiri.

The missing aircraft was carrying 4 Indian and 3 Japanese nationals. The remaining were Nepali citizens and the aircraft had 22 passengers, including the crew.