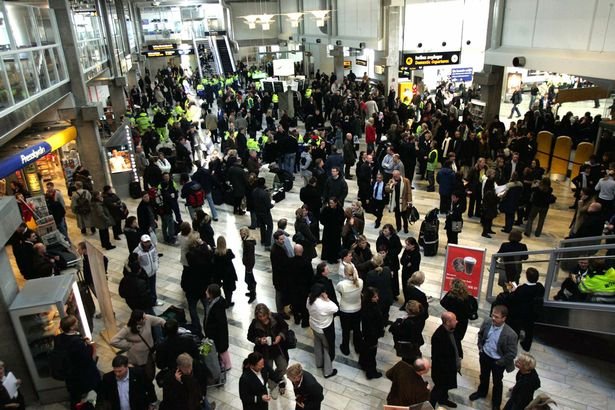 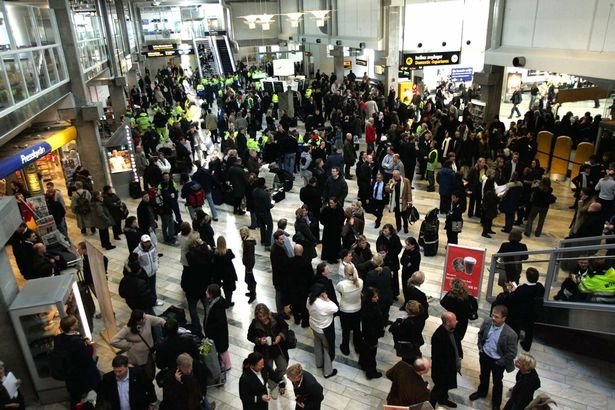 A major airport in Sweden has been evacuated after reports of a controlled explosion and two suspicious packages being found.

Police tell CNBC that reports of an explosion at Sweden’s Landvetter airport are false. Cops investigation a suspicious item + evacuations