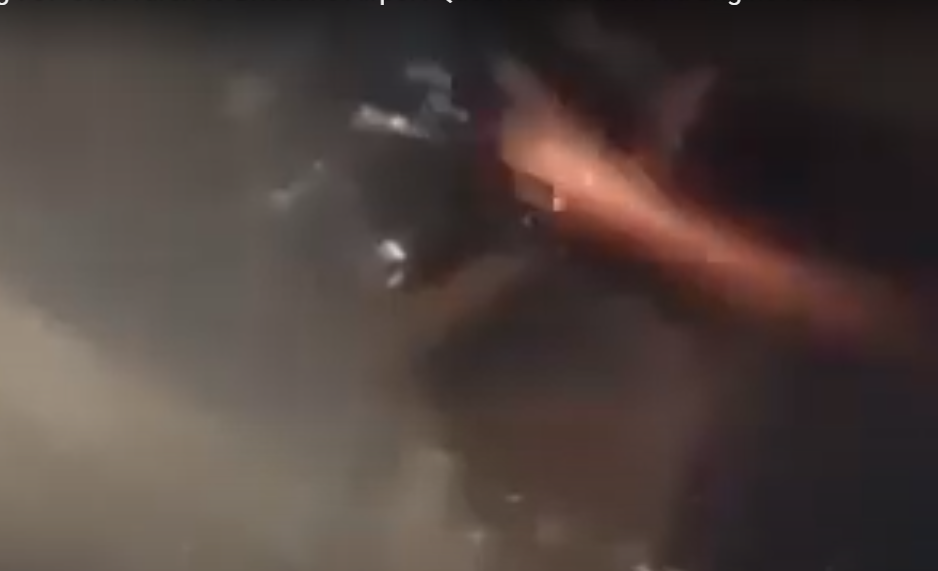 A Nauru Airlines Boeing 737-300 made a dramatic landing with fire shooting out of an engine at Brisbane International Airport.

However, the airlines’ CEO Geoff Bowmaker said that the plane wasn’t on fire at any point and there was no safety risk.

“At approximately 7.30 pm, flight ON1 from Nauru experienced a compressor stall in one engine while descending to land at Brisbane International Airport,” said Bowmaker.

“The pilots followed normal practise, which was to land under normal power and standard operating procedures.”

The captain had informed passengers that the disruption of air through the engine could send out sparks or flames. No emergency was declared.

The aircraft landed safely and taxied to the gate without further incident, and no injuries were reported among the 48 passengers. The airline reported that the engine suffered compressor stalls.

Nauru Airlines is the flag carrier airline of the Republic of Nauru. It operates scheduled international services to Australia and Pacific islands from its base at Nauru International Airport.