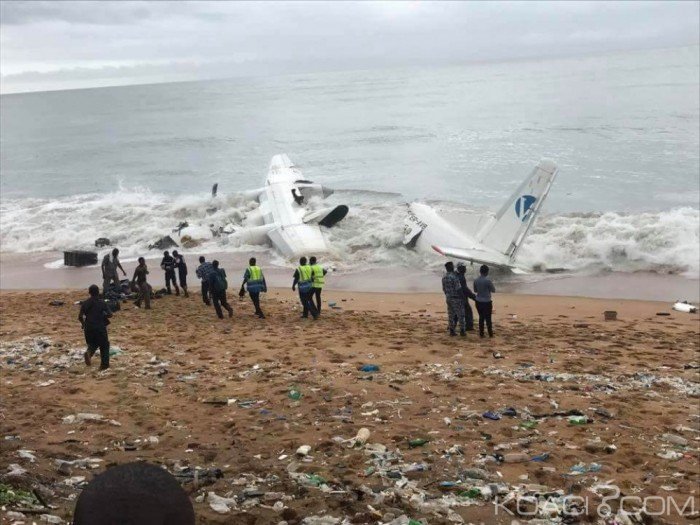 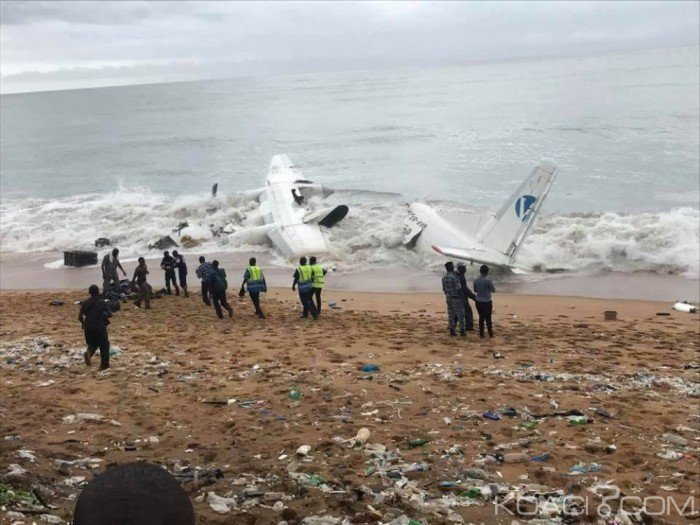 A plane crashed Saturday morning at sea shortly after taking off from Abidjanelix Houphout Boigny airport around 0900 UTC.

UPDATE 4 have died and 4 survived the crash.

The crash could have occurred during a storm with heavy rain and lightning.

The wreckage was swept back towards the shore near Port-Bouët.

All four of the dead are Moldovan while four French nationals and two Moldovans were injured. 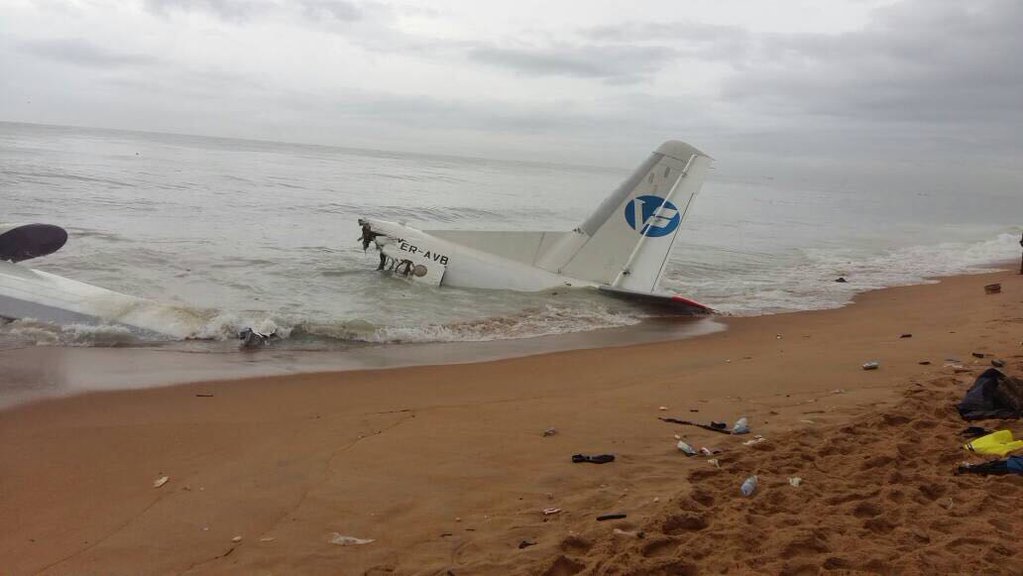 Rescue workers have removed two bodies from the plane while a further two could be seen in the wreckage, the agency says.

The Antonov An-26 is a twin-engined turboprop civilian and military transport aircraft, designed and produced in the Soviet Union from 1969 to 1986.