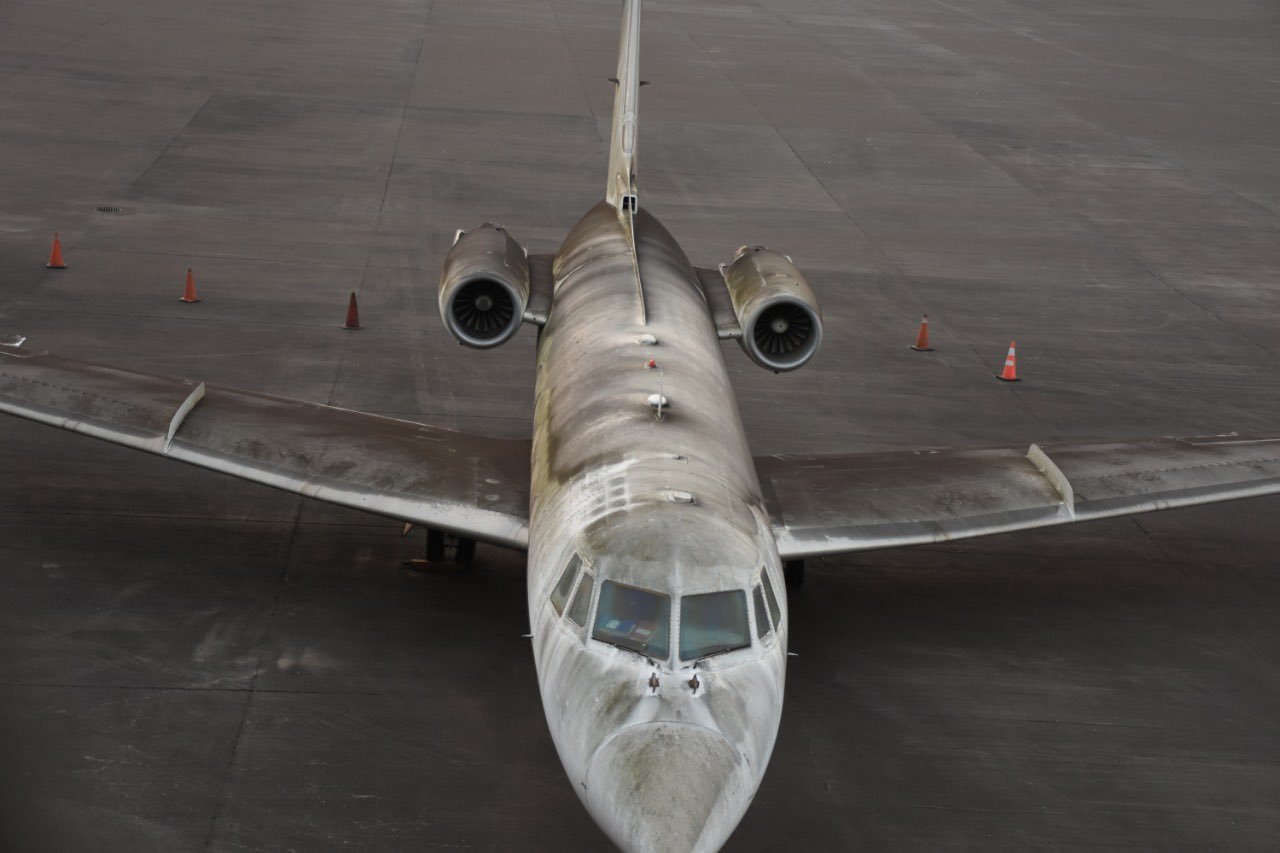 Guatemala City’s La Aurora International Airport was temporarily closed after unfavorable wind conditions carried ash from the nearby and active Pacaya volcano its way, according to Guatemala’s Civil Aviation Authority.

The Civil Aviation Authority announced the closure on Twitter, saying that they took the decision as a result of “the change of wind direction from south to north and the increase of the Pacaya’s volcanic activity, and the rise in ashfall.”

The 2,569 meter (approximately 8,428 feet) volcano is located approximately 48 kilometers (29 miles) south of the airport and has been active in recent weeks.

According to the Civil Aviation Authority, the measure was taken following the recommendation of the National Institute of Seismology, Volcanology, Meteorology, and Hydrology (INSIVUMEH) which announced the increase of volcanic ash in many areas of the capital.