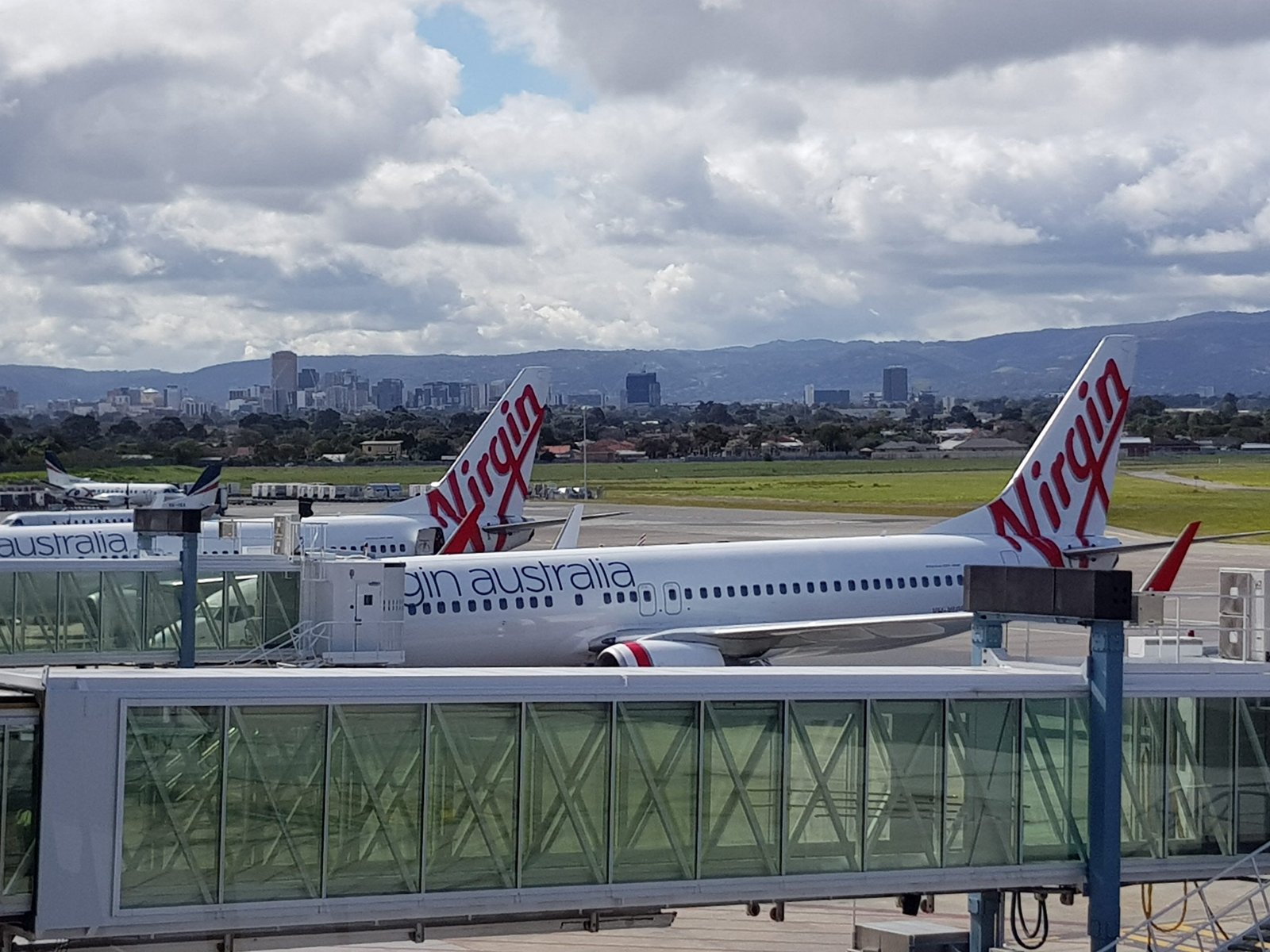 Australian ARFF crews have voted to strike. The protected industrial action will take place between 6am and 10am Friday 9 December at all 27 airports with aviation firefighters.

Earlier this month 93% of Aviation firefighters voted to strike for periods of between 2 and 12 hours. They also passed a vote of no confidence in Airservices Australia

Airservices Australia spokesperson, Dominque Lamb, told ABC News Australia that they expect flights to continue and the government-owned body will do everything they can to minimise risk. Airservices Australia employs all ARFF crews and ATC personnel in Australia, and is responsible for the safety of 11% of the world’s airspace.

ABC understands that it will be up to individual airlines if they choose to fly during the strike.

Virgin Australia told ABC, “The safety of our guests and crew is our first priority. We will continue to liaise with Airservices and other relevant agencies to ensure Virgin Australia flights can operate safely, and with minimal disruption, during the planned strike action.” Qantas declined to comment to ABC. Sydney Airport is urging the Firefighters Union and Airservices Australia to resolve the despute.

The strike will be a day before the start of the Summer/Christmas school holidays in the state of Queensland.