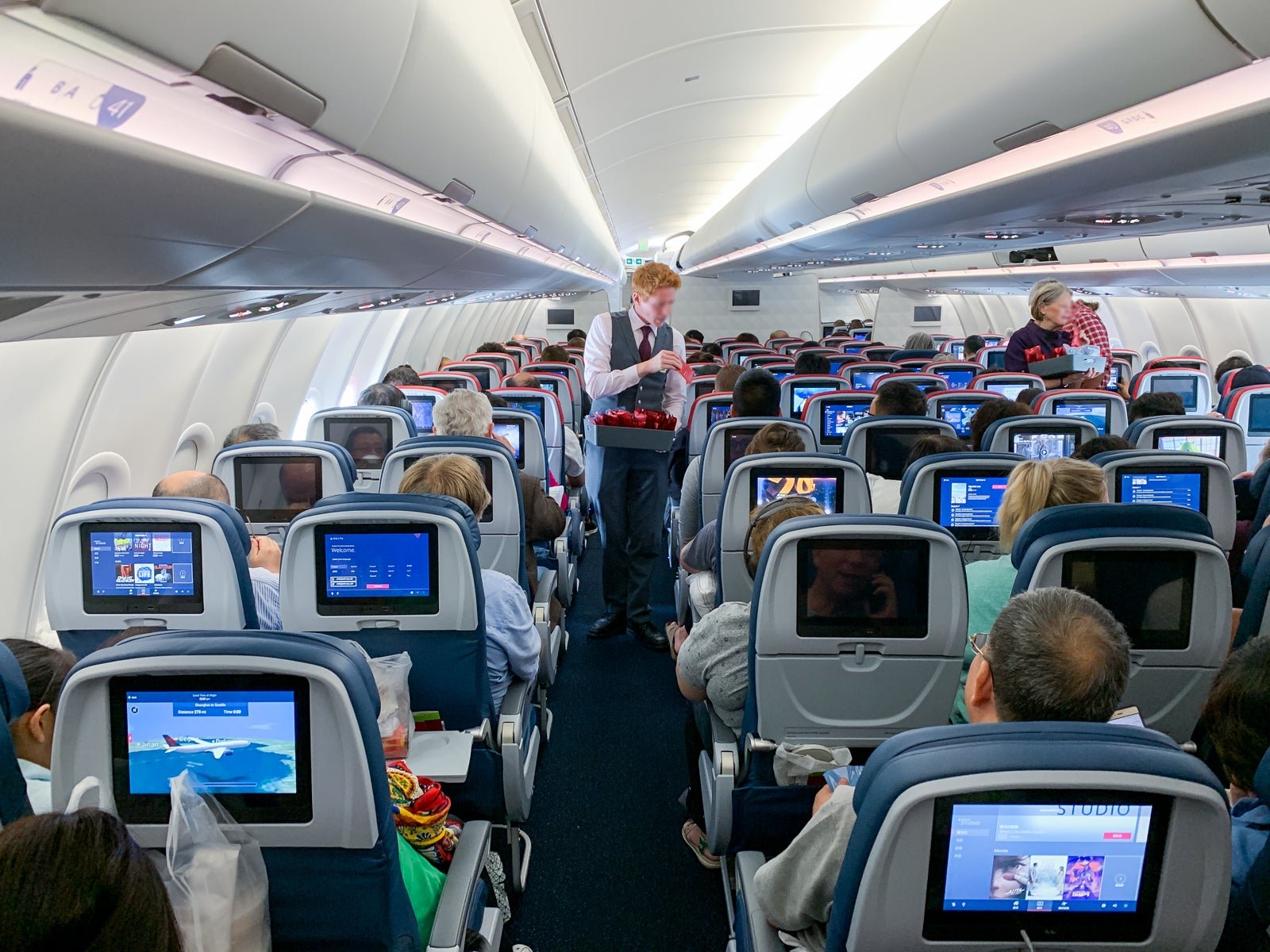 An Irish man on a Delta Air Lines flight from Dublin to New York is accused of refusing to wear a face mask, throwing an empty can that hit another passenger and pulling down his pants and exposing his buttocks to a flight attendant and others nearby.

“During the approximately eight-hour flight, the defendant repeatedly refused to wear a face mask despite being asked dozens of times by flight crew personnel,” the FBI affidavit said.

The complaint states that McInerney kicked the back of the passenger seat in front of him, walked into the Delta One-class section and complained about his food to a flight attendant, disobeyed the orders of flight attendants as the plane was making its final descent and put his cap on the captain’s head, said not to touch him and put his fist near the captain’s face.

According to the complaint, “at least one passenger found the defendant’s conduct to be scary” and flight crew members had considered diverting the airplane to another airport to remove McInerney before the completion of the trip.

Authorities took him into custody upon landing.