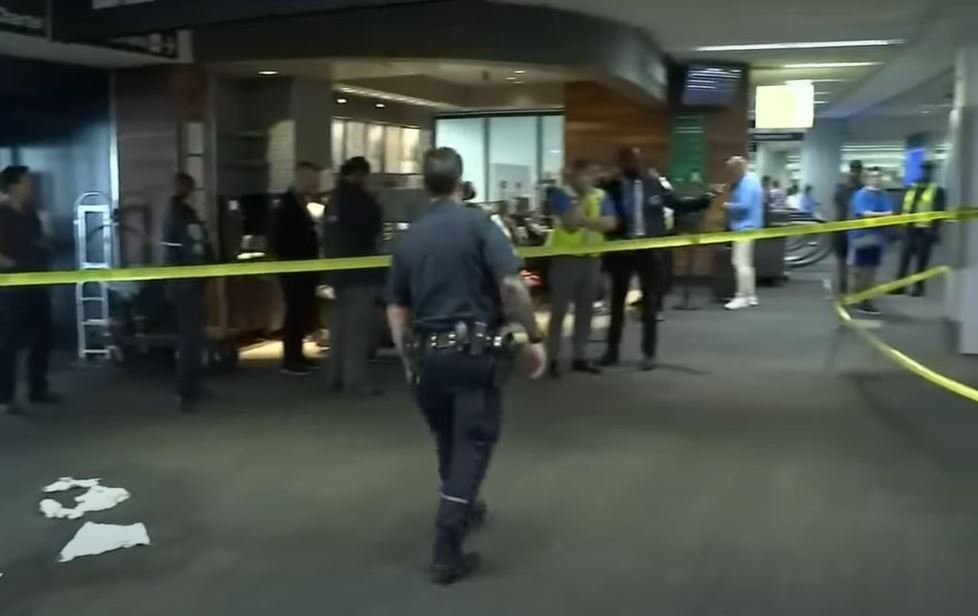 An airport worker was stabbed in the baggage claim area of San Francisco International Airport Tuesday morning and a person was detained in the case, police said.

The stabbing was reported at around 4:55 a.m. Tuesday at airport Terminal 3. San Francisco police said officers arrived and found an adult male victim suffering from stab wounds. He was taken to the hospital with injuries that were not life-threatening.

A spokesman for security firm Clear said the incident was an attack on one of their employees. The company told KPIX it was working with law enforcement and airport security officials regarding the incident and directed questions to those conducting the investigation.

Officers located a man related to the investigation and detained him, police said. The scene was secured and was being processed for evidence. Neither the man detained nor the victim were identified.

Police said there was no current threat to the public and airport flights have not been affected. The circumstances surrounding the stabbing were not immediately disclosed.

The incident happened just days after the international terminal at SFO was evacuated due to a bomb threat and a man detained after authorities found a potentially incendiary device.

The bomb threat was reported at around 8:15 p.m. on Friday night after authorities discovered a suspicious package, according to the San Francisco police department.

Investigators at the airport “deemed the item possibly incendiary.” A man was taken into custody but additional details were not immediately available about the individual.