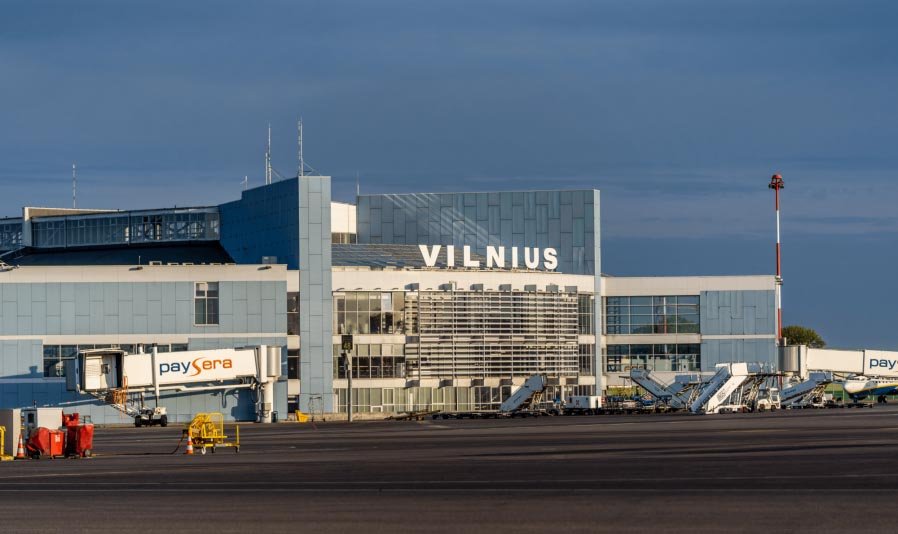 Passengers were temporarily evacuated from all three Lithuanian airports on Monday morning.

According to a report by Lithuanian Airports, initial information about a possible explosive device was received at around 08:00 on Monday morning.

Police department spokeswoman Revita Janavičiūtė told BNS that information about the explosive was received by e-mail. The e-mail demanded that the country resume issuing visas to Russian applicants, according to Lithuanian media.

Hundreds of passengers were evacuated from Vilnius, Kaunas and Palanga Airports. Police dogs were used to search the airports.