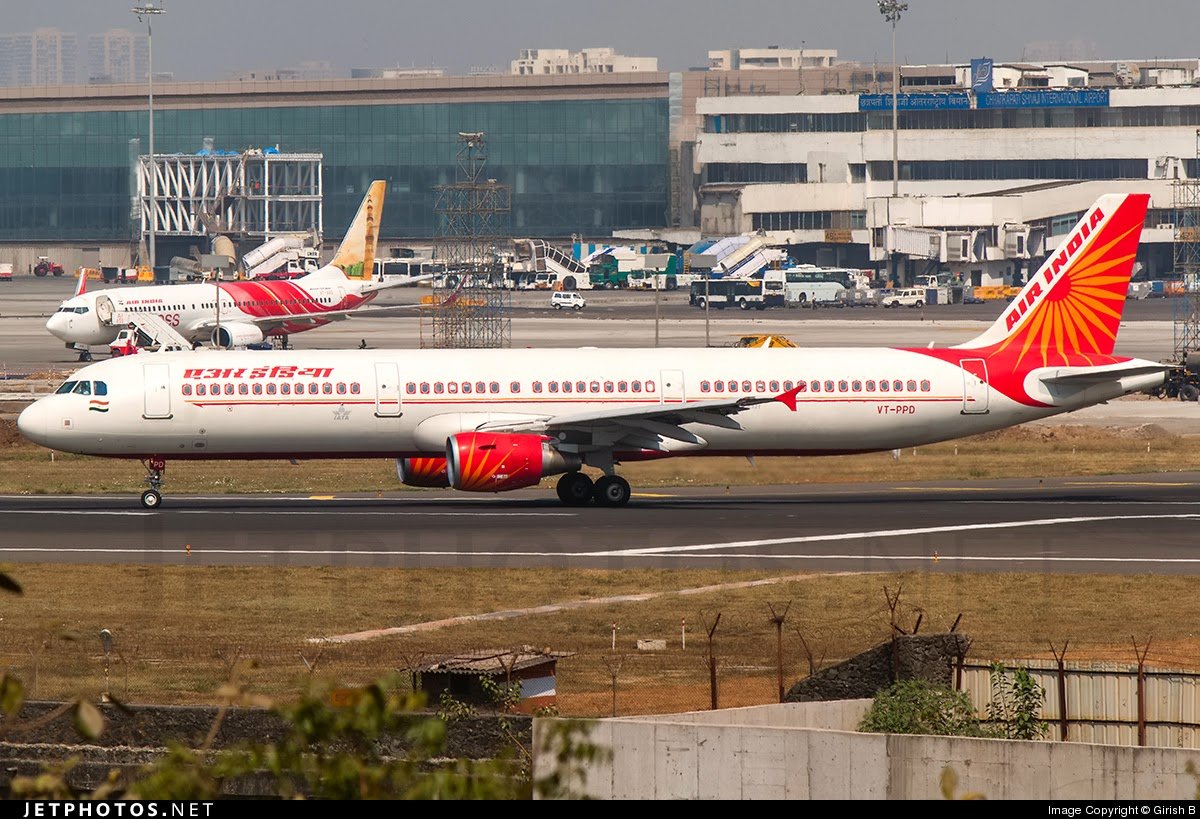 An Air India aircraft with 194 people on board had a narrow escape after suffering a tail strike while landing at Mumbai airport on Sunday afternoon.

The Airbus A-321 was operating as #AI680 from Mangalore to Mumbai. During touchdown, the plane’s long tail portion scraped the runway at very high speed for some seconds before the nose wheel was lowered down and the aircraft brought to its correct position.

“Both the pilots have been grounded. The Directorate General of Civil Aviation (DGCA) is probing this incident. We are cooperating with them,” said an AI spokesperson.