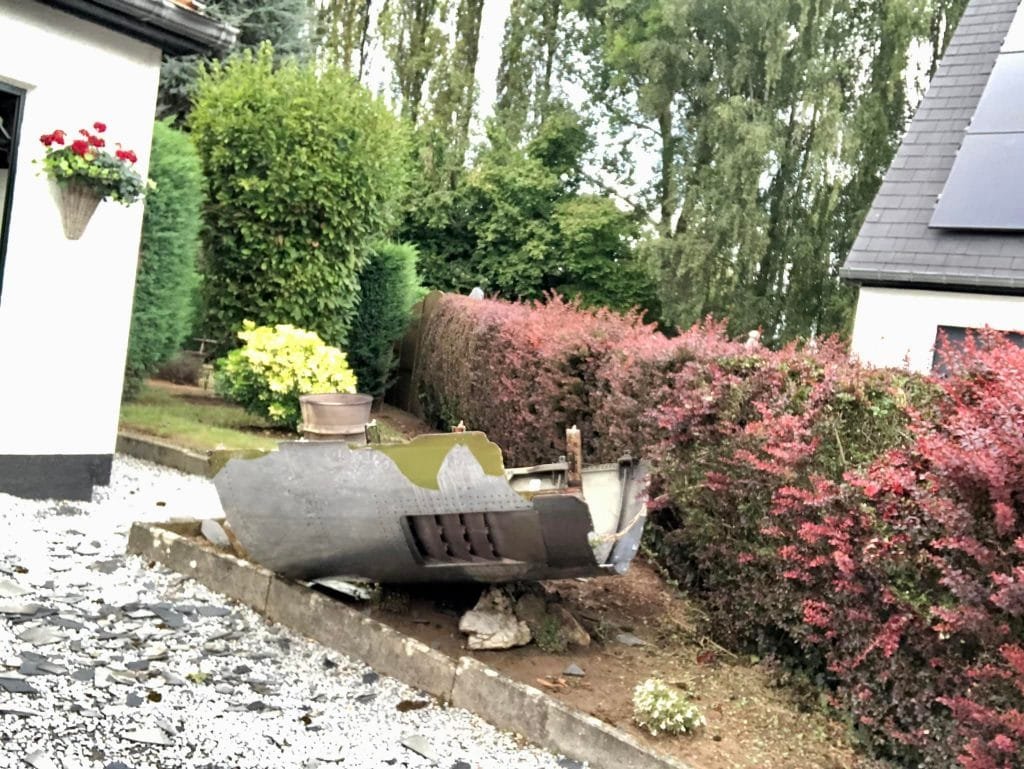 A couple were shocked to see that a part from an aircraft engine fell on their house in Liege, Belgium.

A Boeing 747-400 which was climbing from Liege Airport when part of the engine fell off and caused damage to the roof of a house.

The aircraft involved was a Boeing 747-400F cargo (reg. TF-AMC) operated by Air Atlanta, which was climbing over their house, on departure from Liege to Luqa, in the late evening of September 8, 2022. 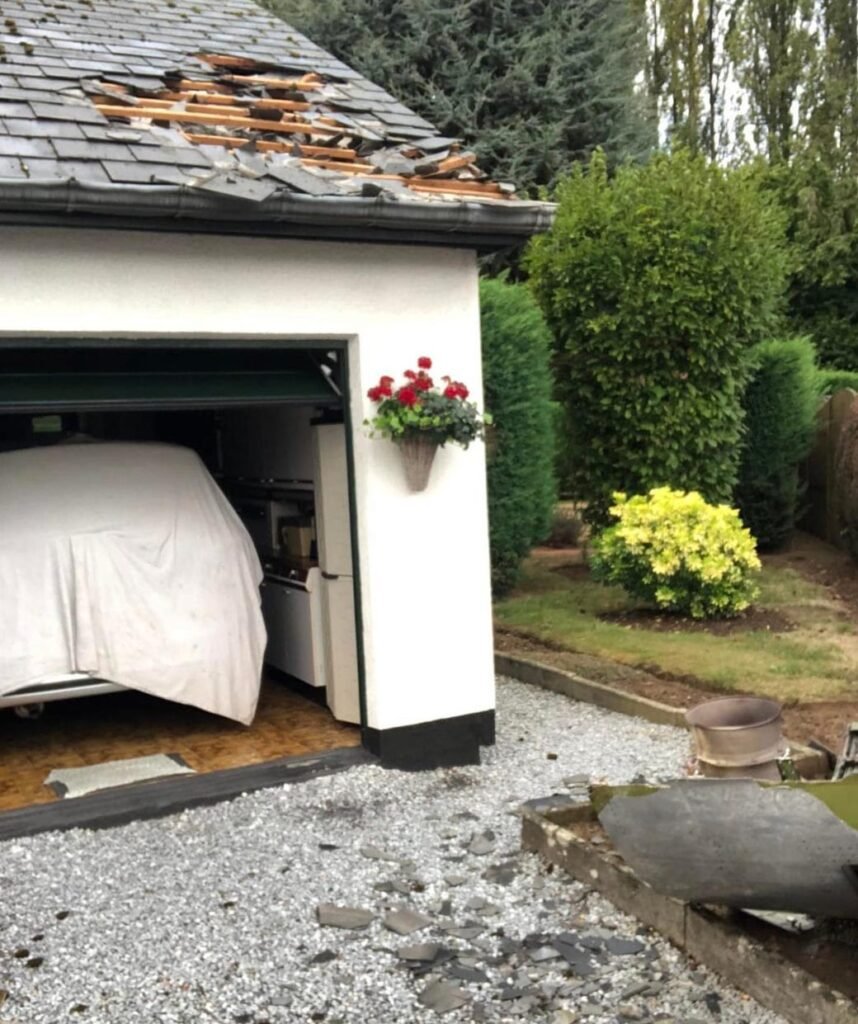 The engine cowling detached from the plane and damaged the roof of a garage.

In the incident nobody was injured but neighbours were shocked.

The aircraft is temporarily grounded after landing in Malta.