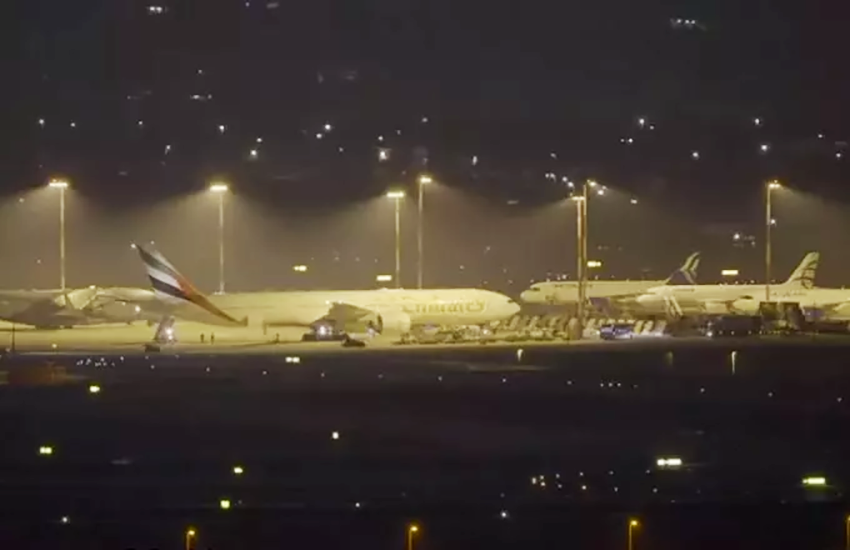 An alert was issued at the Athens Eleftherios Venizelos International Airport.

An alert was issued at the Athens International Airport ‘Eleftherios Venizelos’ on Thursday evening over two flights operated by Emirates that were flying to New York and Dubai after the United States warned of a “suspicious” passenger.

Police officers, including its anti-terrorist unit, as well as the airport’s security were all on standby.

Following the warning, the flight to Dubai was grounded and both the plane and its passengers were submitted to thorough security checks. Nothing suspicious was identified.

The EK209 flight to New York was ordered to return to Athens to undergo security checks as it had already departed and was flying over Italy when the warning arrived. 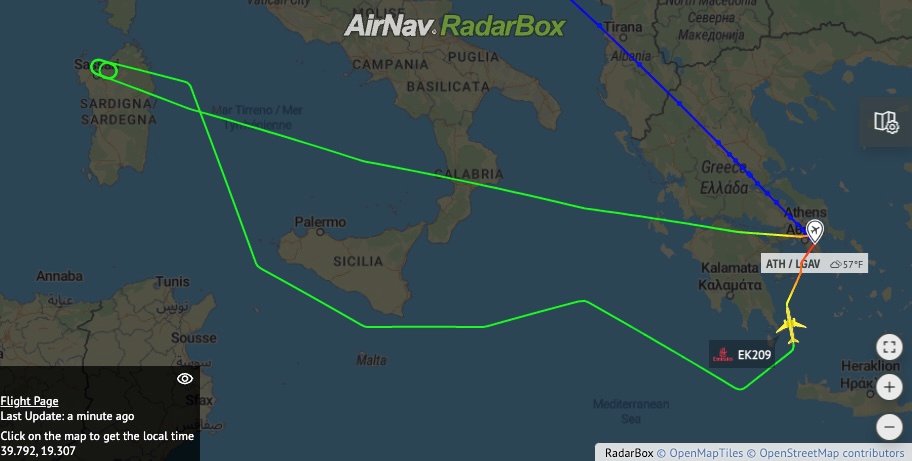 The plane was ordered to return by flying exclusively over water and was escorted by two Hellenic Air Force F-16 fighter jets.

According to Greek media, the Central Intelligence Agency (CIA) in the United States informed Greek authorities about a suspicious Arab passenger.

Italy and France both allegedly refused to allow the plane to enter their airspaces and land.