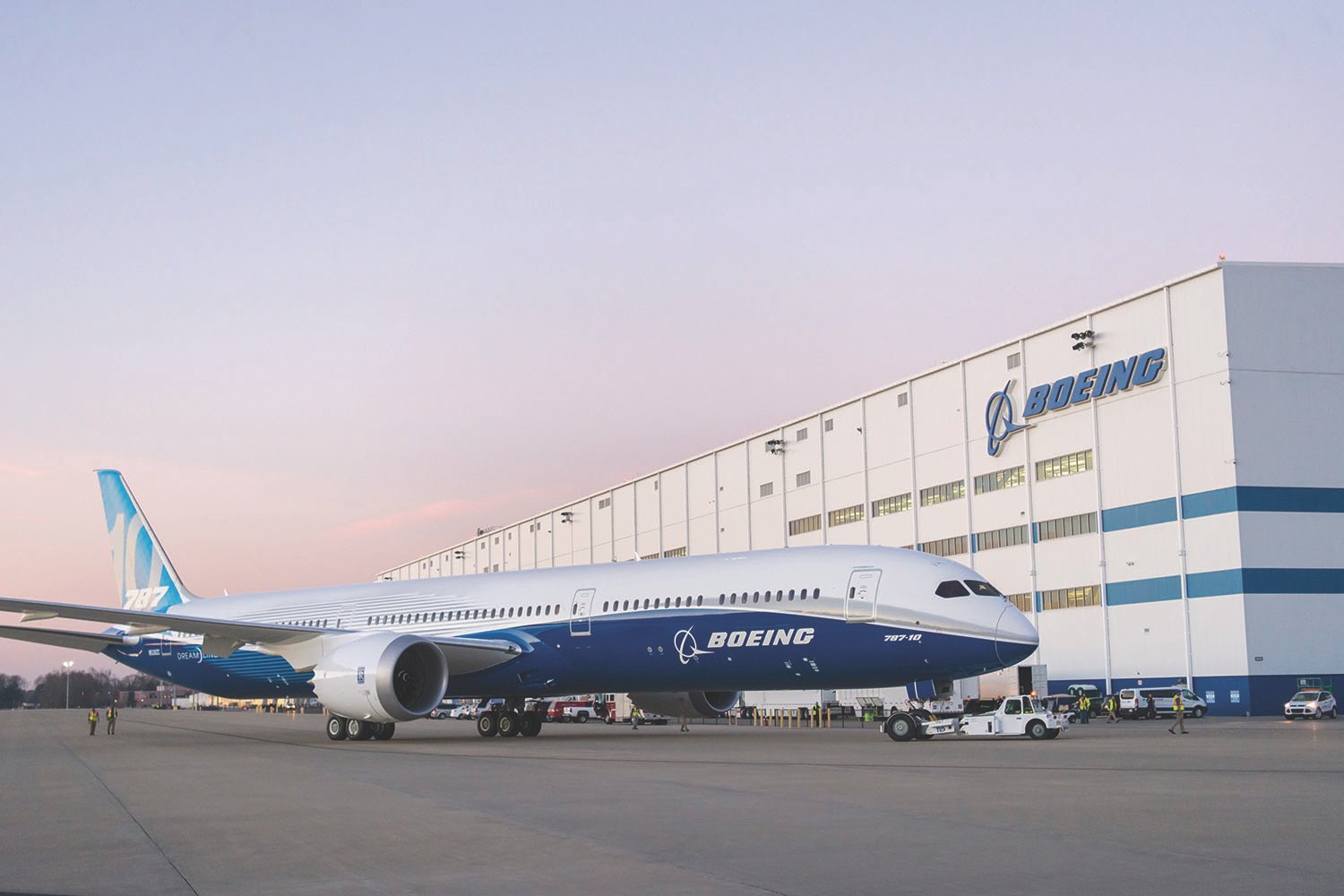 Boeing’s 787 Dreamliner quality inspections related to previously disclosed production flaws have found the same issue in other parts of the jet.

The Federal Aviation Administration (FAA) began a review of the 787’s final assembly line following a series of quality control issues. Boeing said that the inspections for the production flaws were hampering the manufacturer’s delivery deadlines.

As reported by Andrew Tangel and Andy Pasztor in The Wall Street Journal, this time the defects are imperfections around joins on the 787’s carbon-composite fuselage, meaning the surface was uneven.

A Boeing spokesperson said that the defects are tiny, about the width of a human air and this defect does not pose any imminent safety hazard. He said:

“These findings are part of Boeing’s review of assembled 787 aircraft to ensure each meets our highest quality standards prior to delivery to customers.”

The FAA said that it is aware of the problem and is in continuous talk with Boeing. An FAA spokesperson said:

“The FAA continuously engages with Boeing through established continued operational safety and manufacturing oversight processes to appropriately address any issues that might arise.”