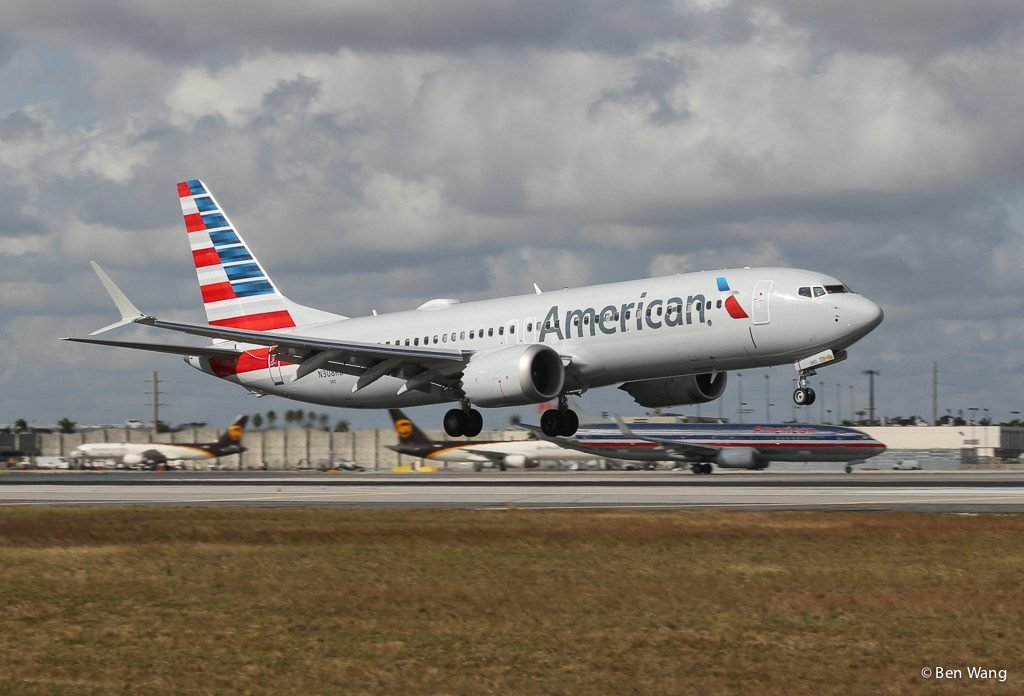 An American Airlines Boeing 737-8MAX to Miami, Florida returned to Trinidad after one of the pilots allegedly heard screams coming from the aircraft’s cargo hold.

About 30 mins after flight #AA2282 departed Piarco International Airport, pilots contacted ATC to alert someone being potentially stuck in their cargo hold. 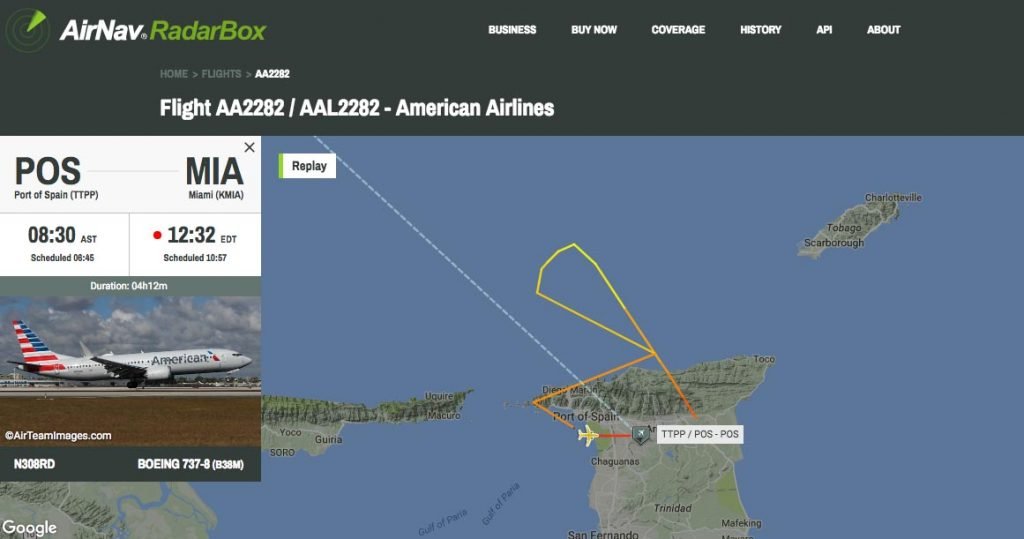 The Boeing 738 MAX 8 returned to Piarco International Airport. The pilot said that he heard “screams from the cargo hold.”

The aircraft was de-planed and all cargo removed, and after a thorough inspection, security officials reported nothing out of the ordinary.

Passengers were allowed to re-board, and the flight departed 2 hours later.