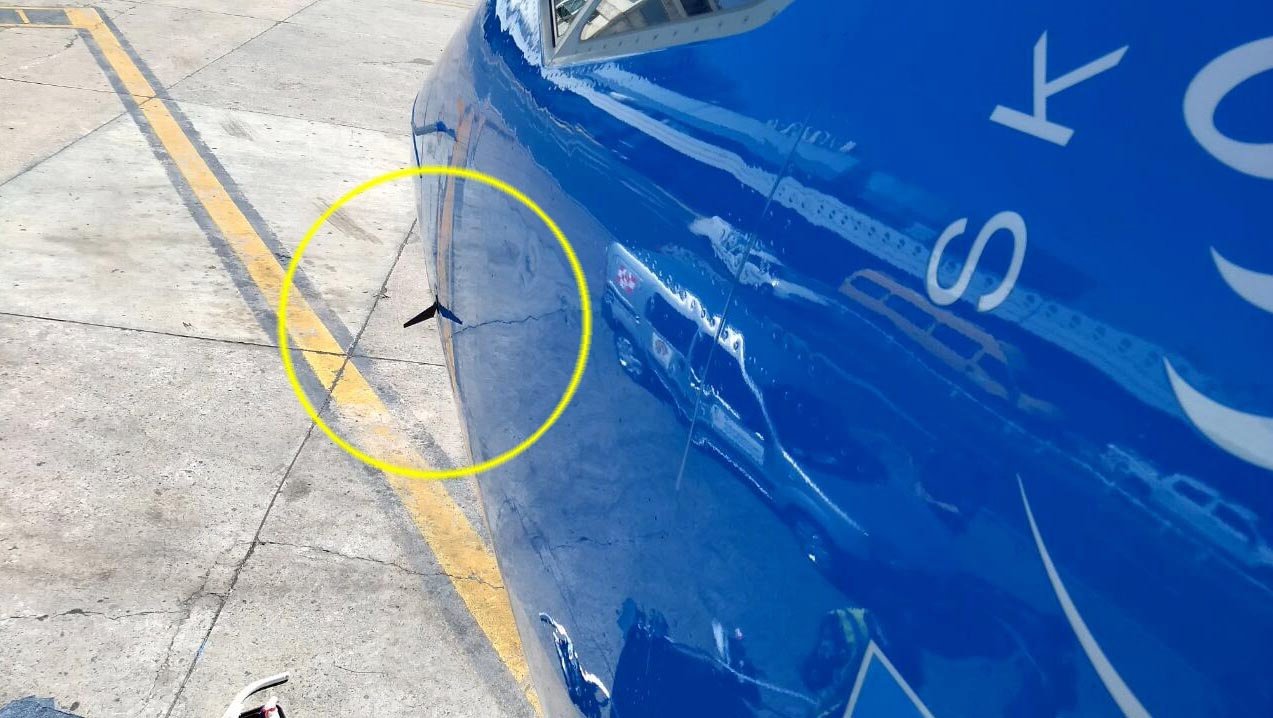 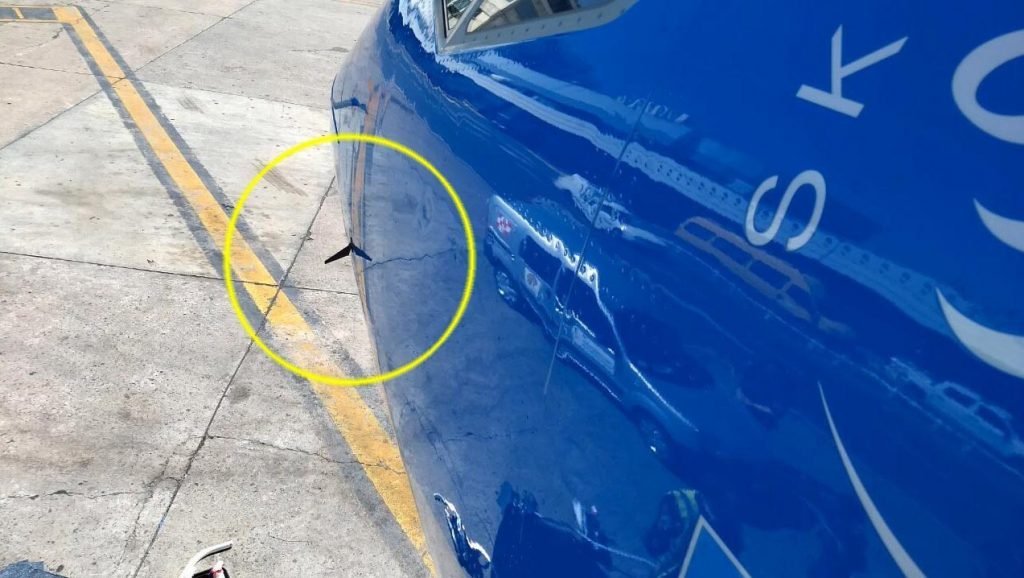 An Aerolineas Argentinas plane was hit by a drone today while landing at Buenos Aires Aeroparque Airport.

Aerolinas Argentinas flight #AR1865 from Trelew was hit by the drone during final approach to runway 13.

The Boeing 737-800 (reg. LV-GKS) suffered damages near at the nose, close to the radome and is now out of service and will be inspected. 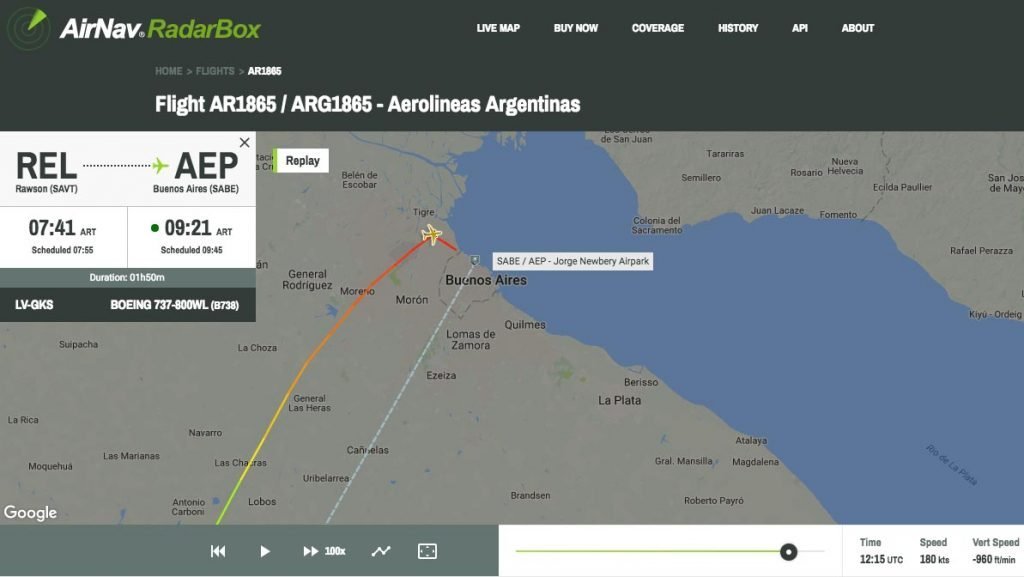 Pilots told the tower this is not the first time they see a drone in that area. They warned that if it crashed into engine, they would have to shut it down.