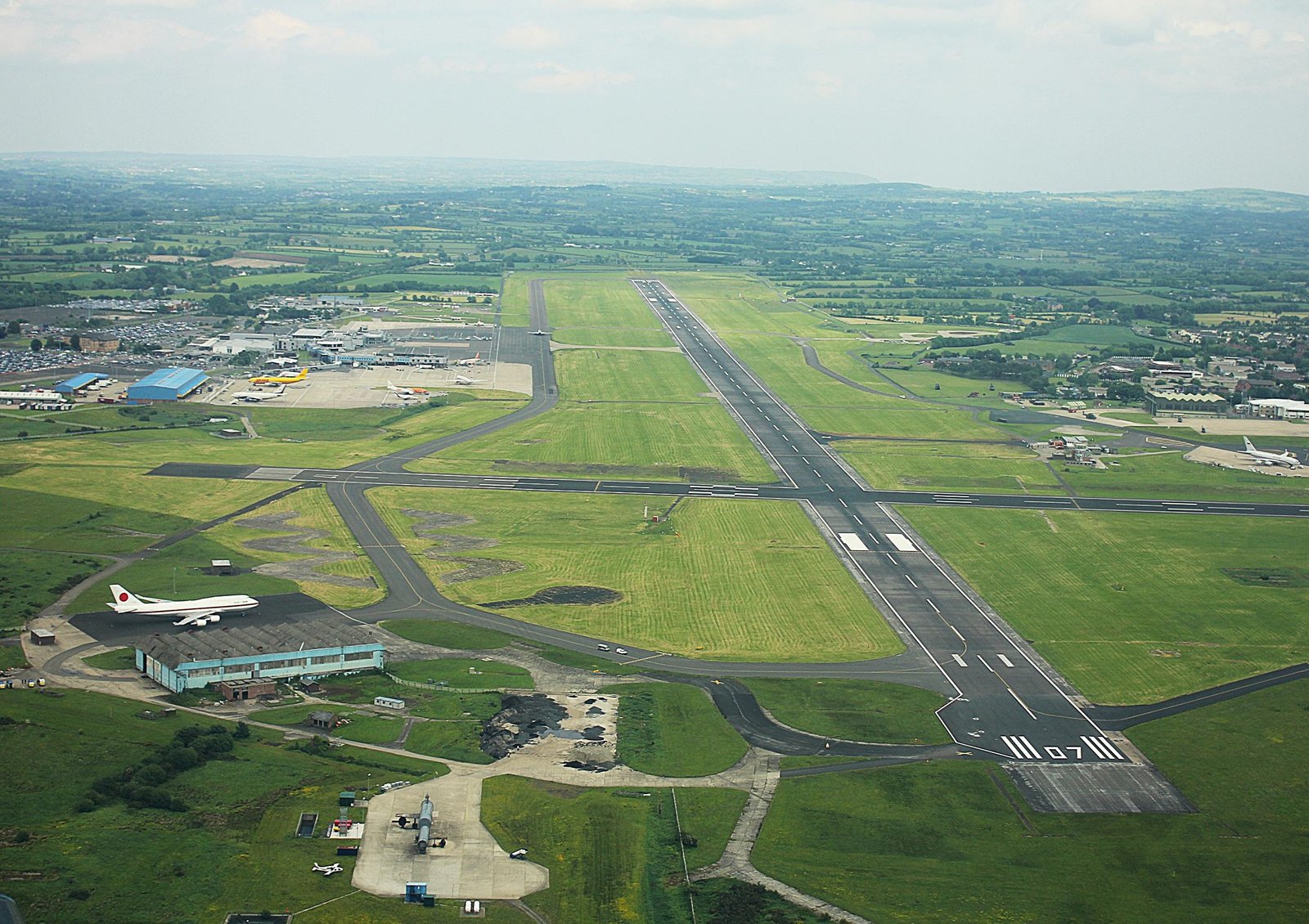 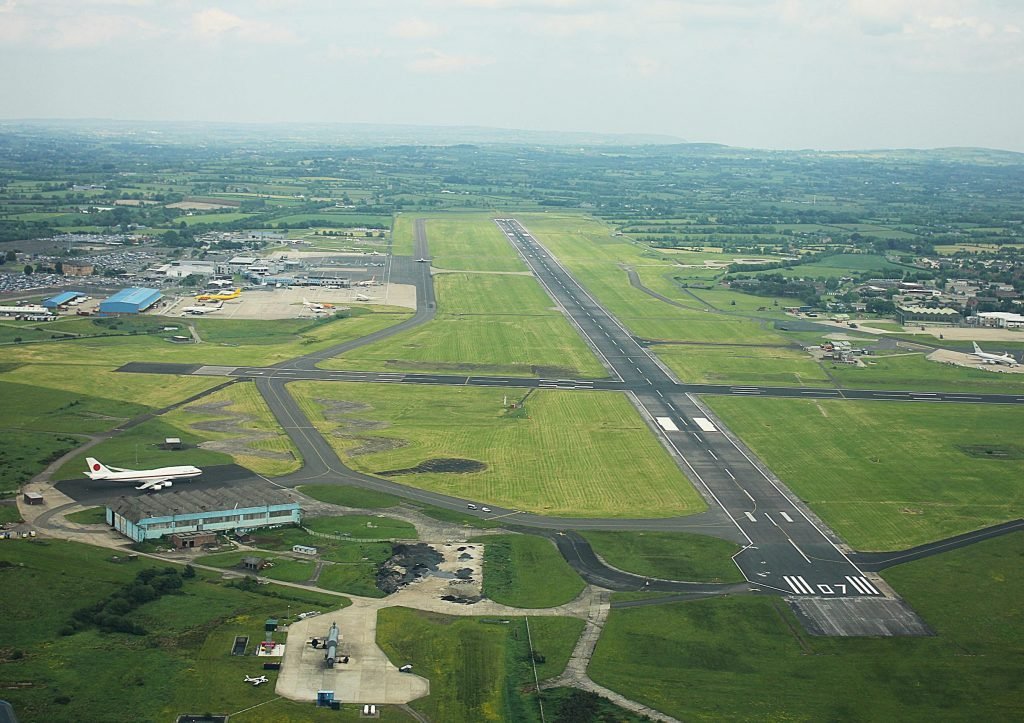 A light aircraft has crashed in Northern Ireland, reportedly killing two people. Emergency services are at the scene of the crashed plane, which is on fire, near Belfast International Airport.

A Northern Ireland Ambulance Service spokeswoman confirmed that the emergency services had been alerted to a plane crash just after midday at close to the Nutts Corner roundabout and the Loanends Road, near the village of Crumlin – just south of the international airport.

“The Northern Ireland Ambulance Service received a call at 12:23 this afternoon following reports that a light aircraft had come down near Nutts Corner on approach to Belfast International Airport,” the spokeswoman said.

“One rapid response paramedic, three emergency ambulance crews and two officers have been dispatched to the incident. The charity air ambulance has also been tasked to the scene.

“This is an ongoing incident and no further information is available at this time.”