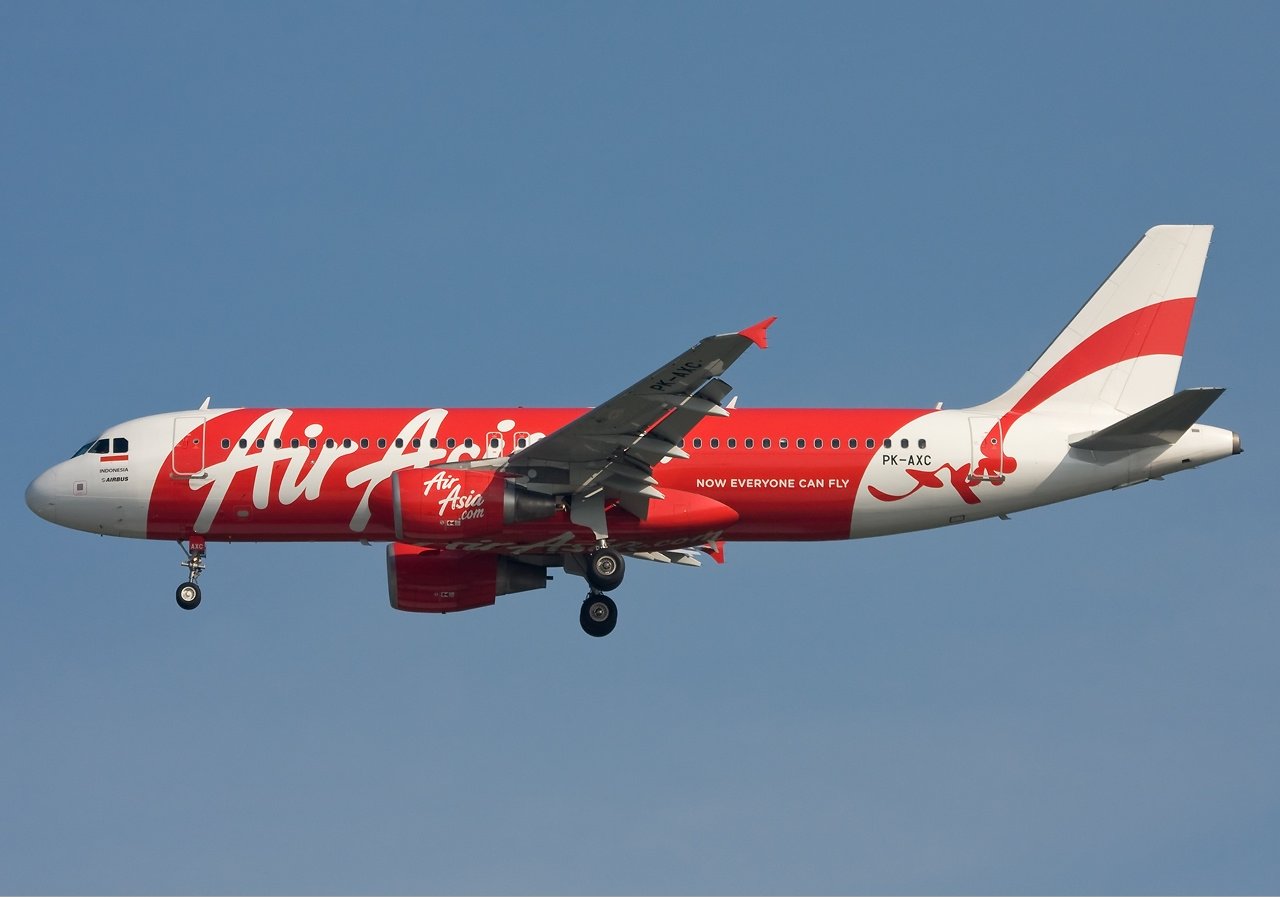 In a statement, Jun Aida, Representative Director and COO of AirAsia Japan said:

“Despite our unrelenting efforts to sustain operations through successive and wide-ranging cost reduction initiatives, we have concluded that it would be an extremely challenging feat for us to continue operating without any visibility and certainty of a post-pandemic recovery path.”

AirAsia group said it was notified that the Japanese subsidiary board of directors made the decision to cease operations with immediate effect.

According to Reuters reports, the Malaysia-based airline group said:

“We respect and have agreed to the decision made by AirAsia Japan as this would reduce the cash burn of AAJ and the Company amid the highly challenging operating conditions in Japan which have been aggravated by the COVID-19 pandemic.”

AirAsia Japan operated with a fleet of three Airbus A320ceos on both international and domestic routes. The Mayalsia-based Group holds a 66.9% equity stake in AirAsia Japan and 33% of the voting rights.