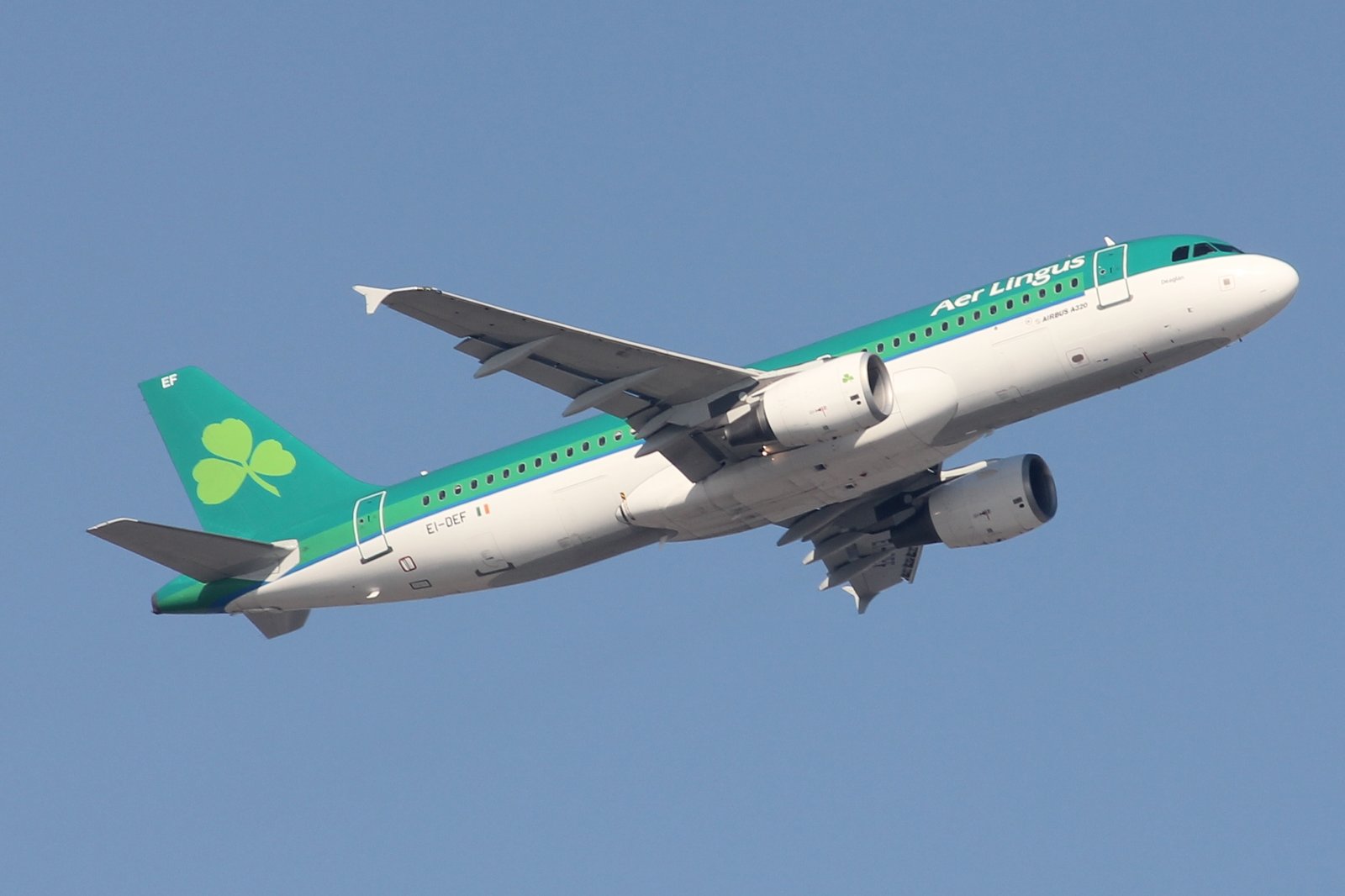 Aer Lingus has decided to cull one of its flights to Shannon from Heathrow each day this week in order to meet the London airport’s cap on passenger numbers.

The Irish airline had said on Friday that it would cut either one or two flights each day between Heathrow and Ireland as airlines scramble to rearrange schedules.

Over the weekend, the airline cut flights to Dublin and to Cork on separate days to meet what it has called “the mandated flight cancellations”.

The airline has now decided that the flight being sacrificed this week will be the 7.20pm trip from London Heathrow to Shannon.

That is the airline’s last flight of the day to Shannon, according to the airline’s timetable, and will mean anyone looking to travel there this week from Heathrow will have to use either the 9.20am or the 2.45pm service.

Airlines have been instructed to cut flights from Heathrow in order to bring the number of outgoing passengers moving through the airport down to 100,000 a day between now and September 11th. According to airlines, the London hub has threatened legal action if voluntary flight cuts are not forthcoming.