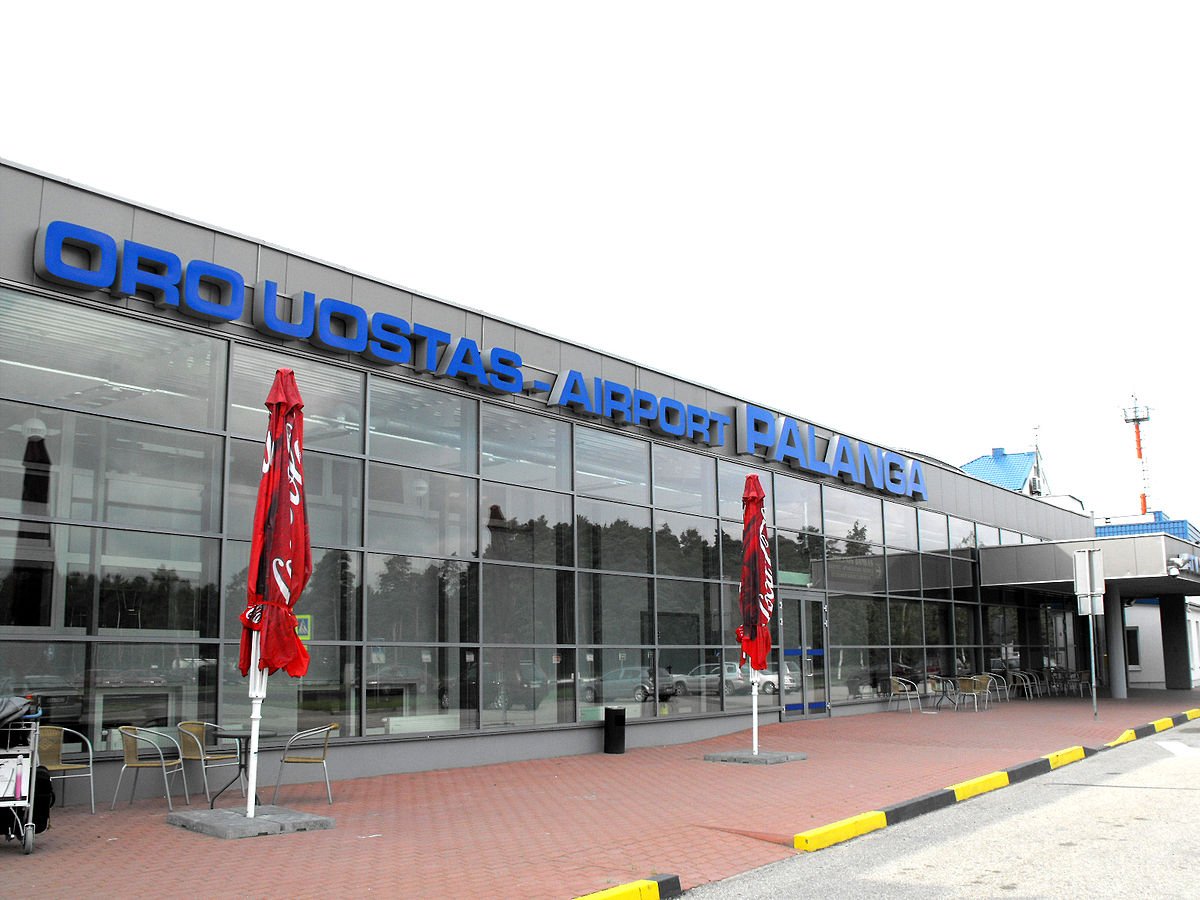 An airplane was forced to make an emergency landing at Palanga Airport because a Lithuanian passenger was smoking on board.

The 52-year-old man, travelling by plane from Copenhagen, was detained once the aircraft landed, according to a press release by the State Border Guard Service (VSAT).

The service received a notification about the plane making an emergency landing at the airport in western Lithuania at around midnight from Thursday to Friday. The reason was a huge amount of smoke in the cabin.

According to the report, the Lithuanian man was smoking in his seat. In the darkness, other passengers around him thought something was burning and informed the crew.

When the plane landed at Palanga Airport, border guards detained the passenger on the tarmac. He was then handed over to the police.