A 4-month-old girl died aboard SpiceJet flight to Mumbai 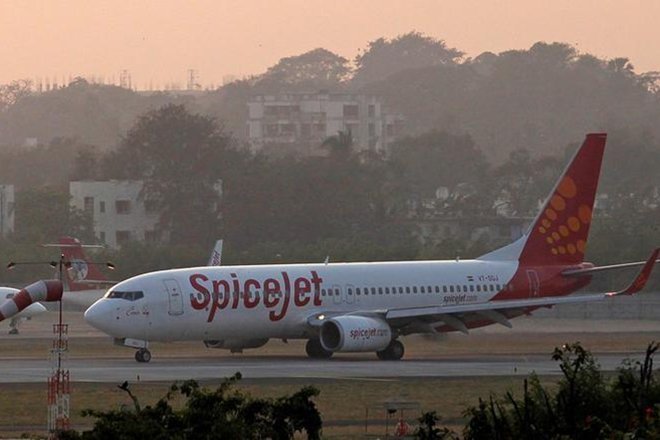 A four-month-old girl died on board a SpiceJet Surat-Mumbai flight on Friday. A post-mortem investigation could not establish the cause of death and samples from body tissues have been sent to Sir JJ Hospital.

Riya, who was with her mother and grandparents, could have lost consciousness on board without her family realising it, according to airline sources. Riya and her mother were taken to the airport medical room after the flight landed in Mumbai.

The child was taken to Nanavati Hospital where she was declared dead before admission. Officials from the hospital refused to comment.

The flight took off from Jaipur for Mumbai via Surat. The family boarded the flight from Surat.

Sources in the airline said, “The mother told doctors that she had fed her daughter around 5.30 am after which the baby went to sleep.” As the aircraft was taxiing after landing in Mumbai, the family realising that the child was still unresponsive, reported it to the crew, after which emergency medical assistance was requested.

A SpiceJet spokesperson, in a statement, said: “After landing, a passenger informed the crew that her daughter is unconscious. ATC was requested for medical assistance, while the aircraft was taxing to the parking bay. The infant was deplaned along with her mother and grandparents and taken to hospital.”